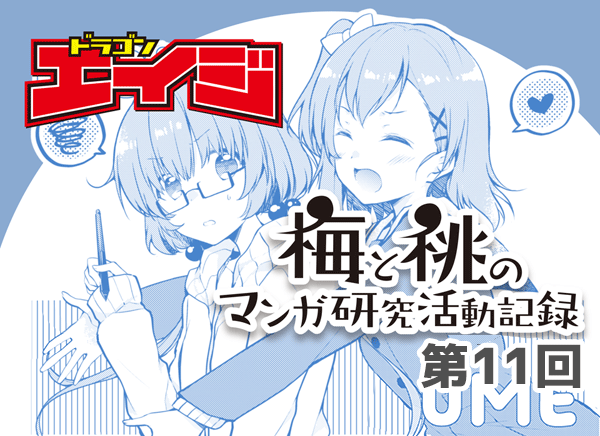 One day, Mikimoto Umemoto, a third-grade high school student who was struggling with his career, was immersed in the work of his favorite manga artist Piichi Sensei. Ume, who also wanted to draw a cartoon like this, applied for Piichi sensei's assistant, who was occasionally looking for an assistant.

And it was wonderful to learn manga under Piichi teacher! ... But, the true character of Mr. Piichi teacher was Momo Mimoto, the real sister!
In this way, the slapstick manga production by the sister begins now!

KADOKAWA Fujimi Shobo You can read the back number of "Digital Manga Course" during serialization in "Dragon Age". 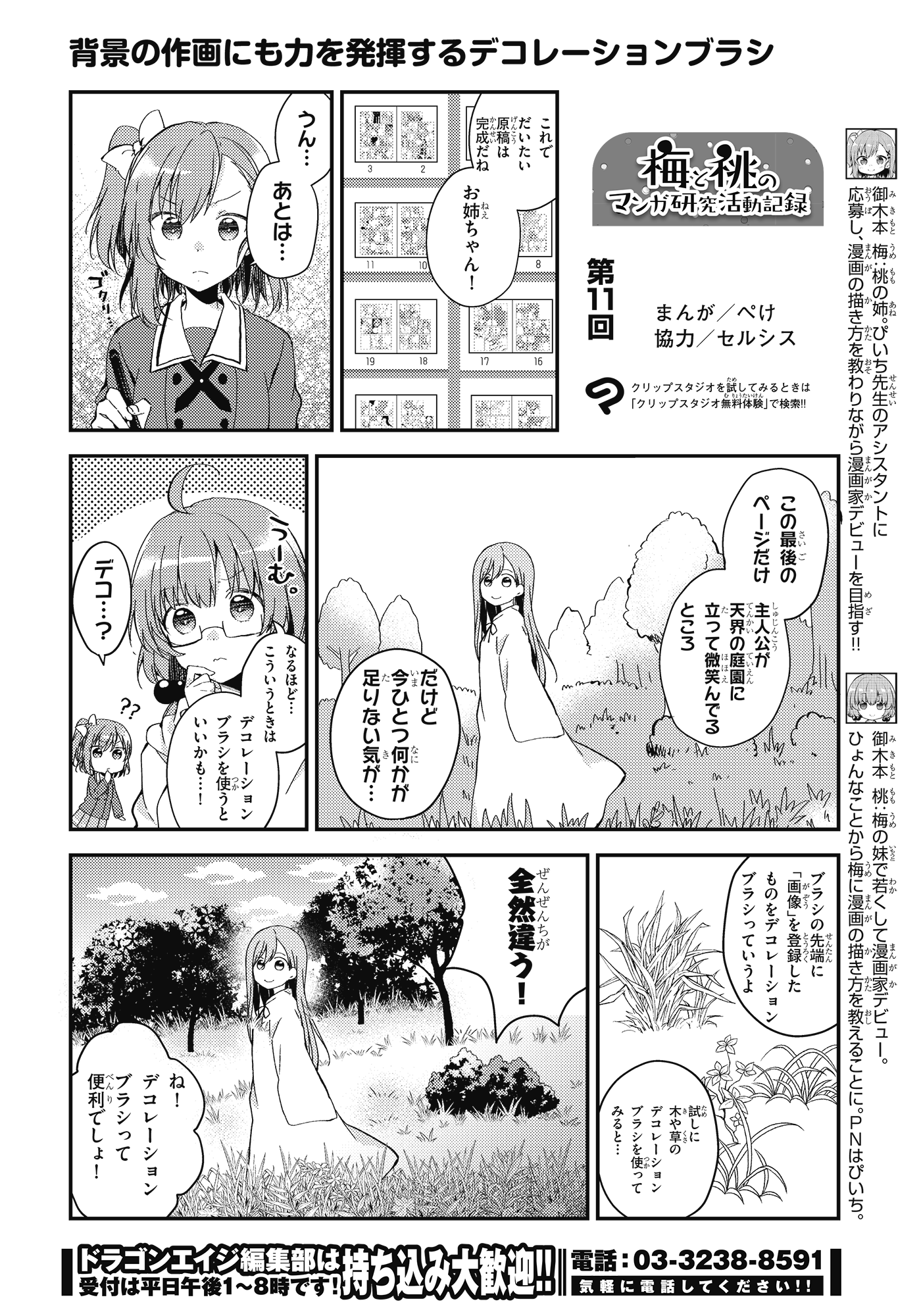 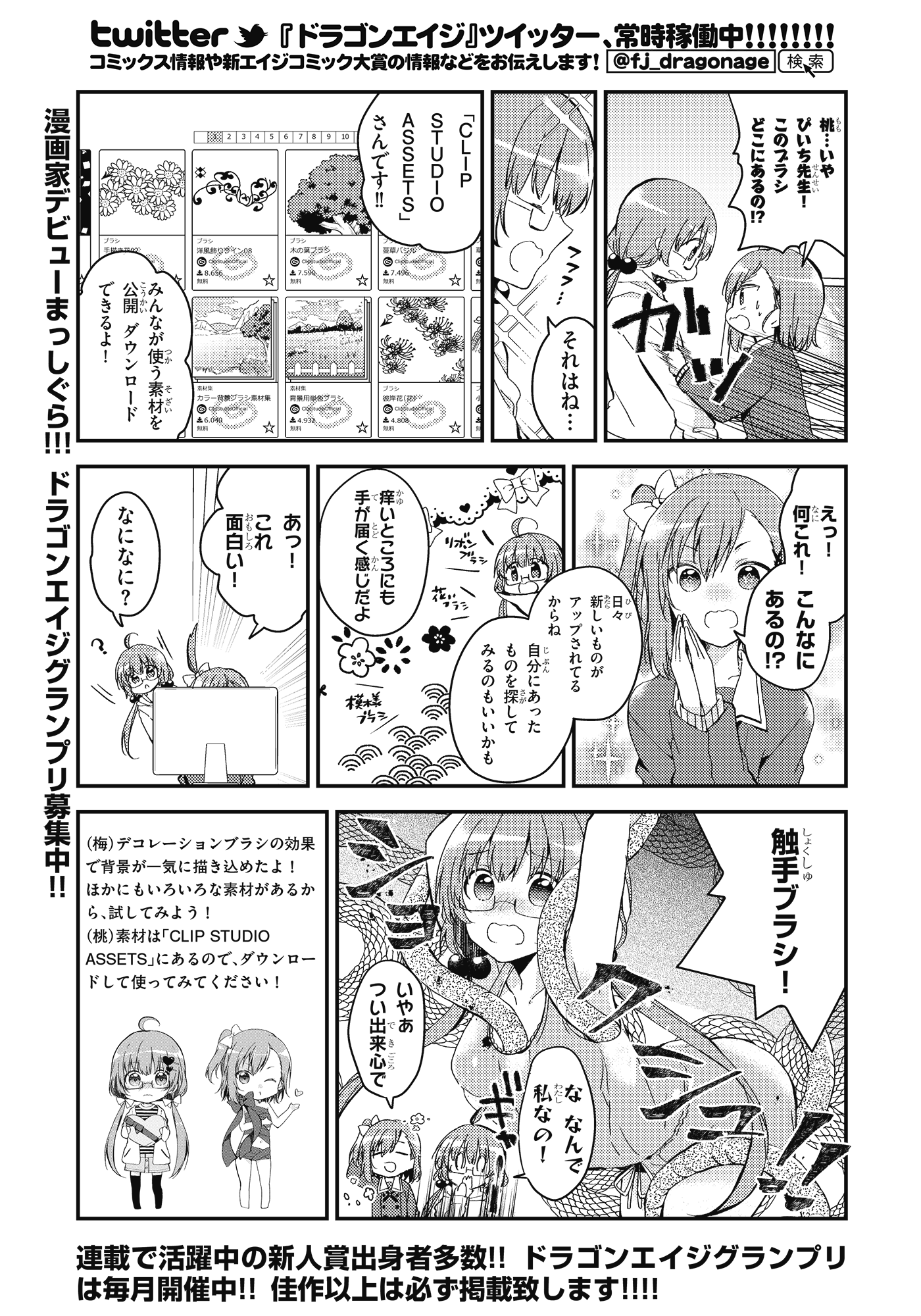 More than a masterpiece is surely published in this magazine! Chance No1 of debut!
Large recruitment every month! Dragon Age Grand Prix <DRAGON AGE GRAND PRIX>

The application details are this !!! 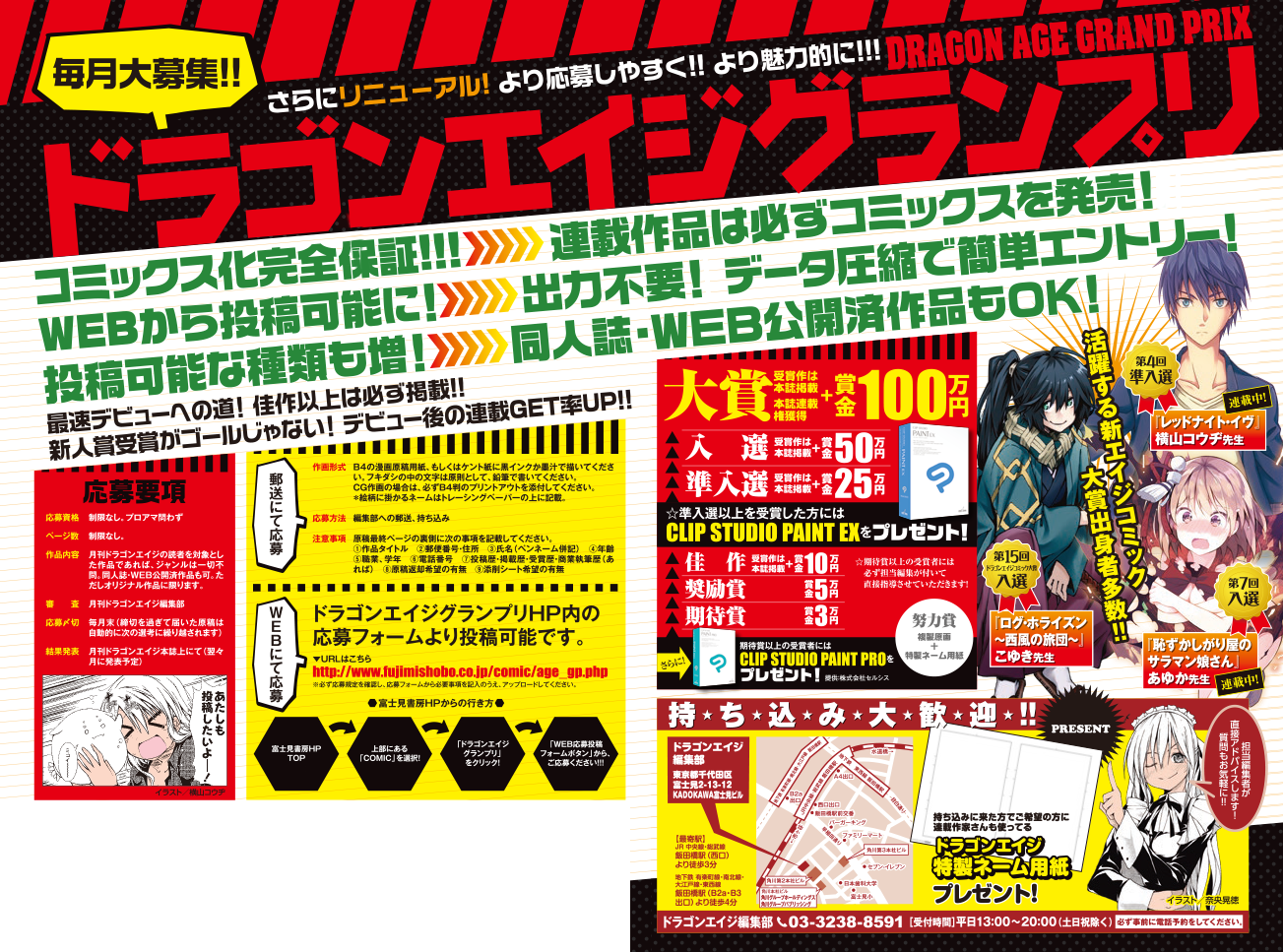 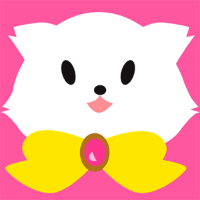 He draws manga and illustrations based on his own Twitter and pixiv, and is active in commercial magazines as well as coterie activities.
Representative work is "CP! (Comic Dungan), "Star Love Twinkle" (MF Comics), "Krottese of God and Destiny Awakening" (Dengeki G's Comic), and more. Also, not only manga, but also guild's help man? (Ponikyan BOOKS) and "L. A. T raid! He is in charge of illustration at "Matsukita High School Legal Counseling Department" (Ponicyan BOOKS).
Author Twitter: