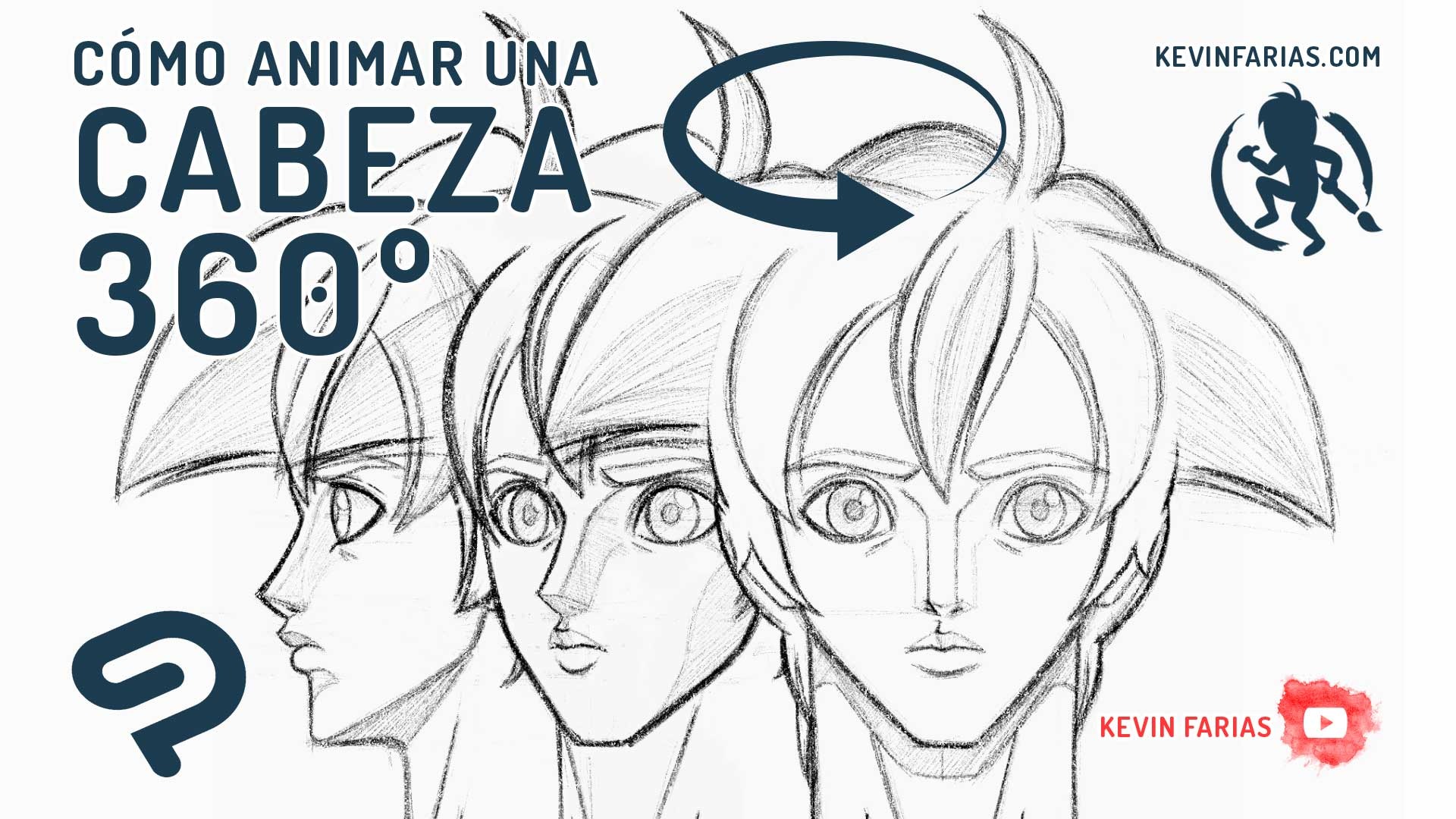 Hi! In this article we will learn step by step How to animate a face in 360º of a character in Clip Studio Paint.

On this occasion I chose my character called "Biken" who is not the ideal model to animate in a 360º rotation for his hair.

But anyway, you will surely understand with this example how to animate your own character face rotations in 360º.

Be part of my Clip Studio Paint tutorials

Now I invite you to see the following tutorial:

How to animate a face in 360º in Clip Studio Paint

What do you think about the video? We saw step by step how to make the main and intermediate drawings to animate a rotation of a face in 360º.

Now we will see part of the Animation process that you could see in the tutorial, mainly a very important step to successfully perform this animation. 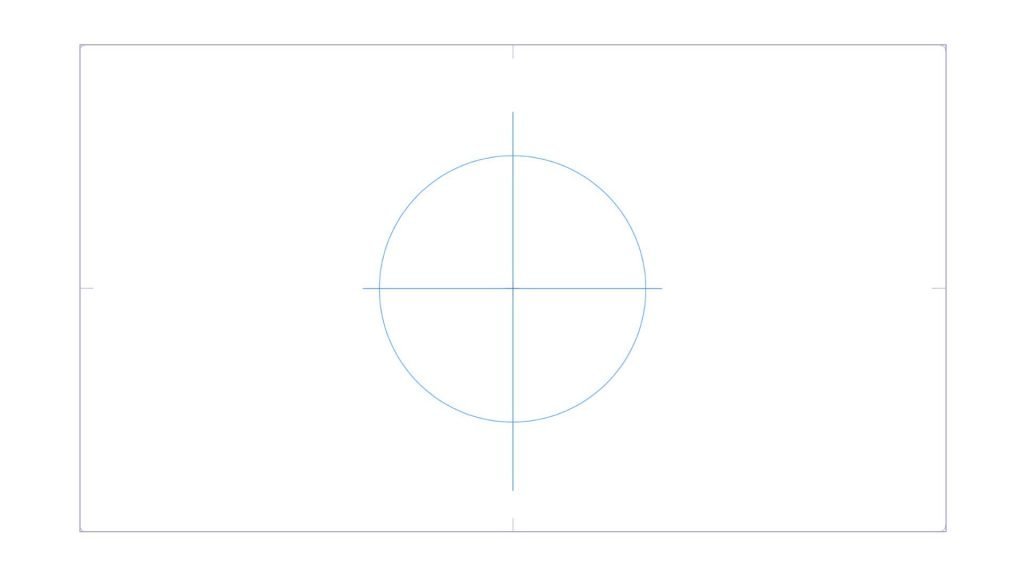 Guide structure to always respect the size of our character's head. 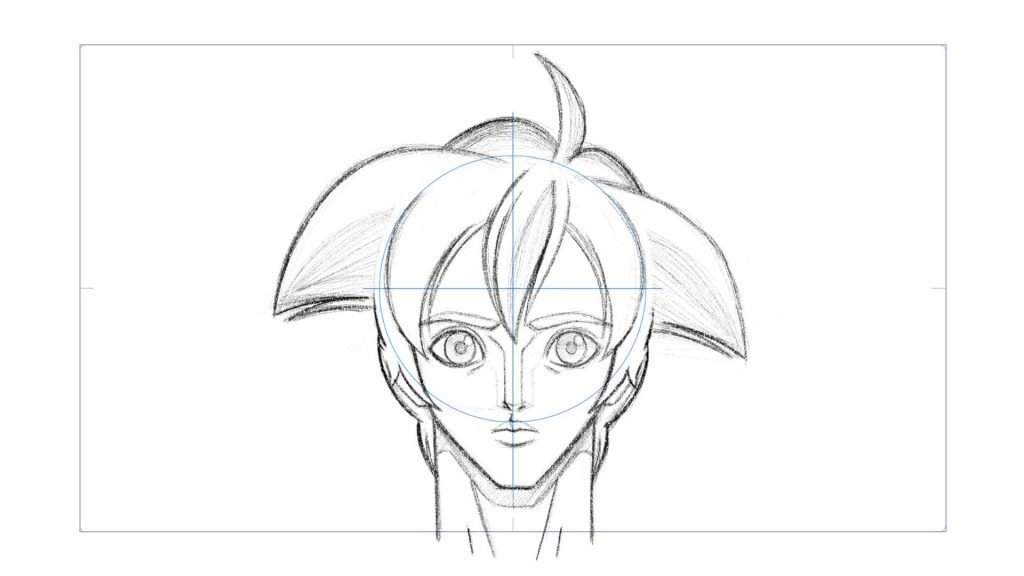 Drawing of my character easily drawn thanks to the help of the blue structure. The same must be done with the other drawings, always respecting the size of the head, helping us with the structure.

And finally, you can see the animation made in the tutorial:

I hope you liked the article and it has been very useful for your future animations.

I leave a greeting, that you are very well and until next time!