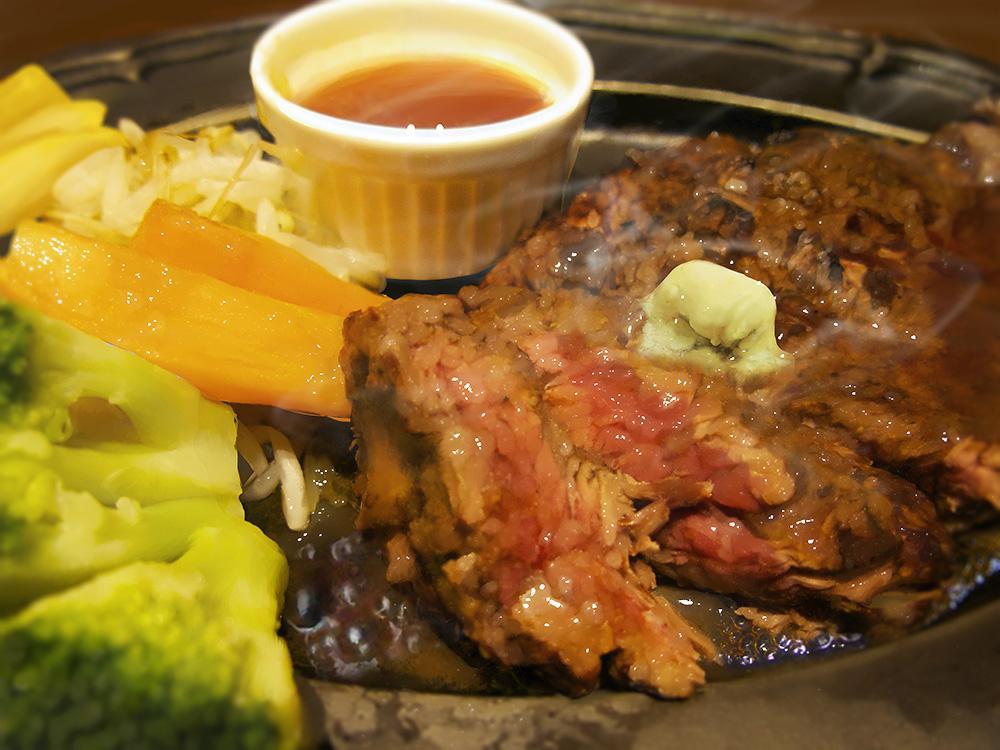 [1] Deciding on a theme and doing research

The theme of this illustration is simply “steak”.

To decide what kind of steak I wanted to draw, I decided to go and do some research at various restaurants.

Since it is useful to have a lot of references, its good to take a lot of pictures.

While doing my research, I took nearly a 1000 photos of various types of steak as shown below. 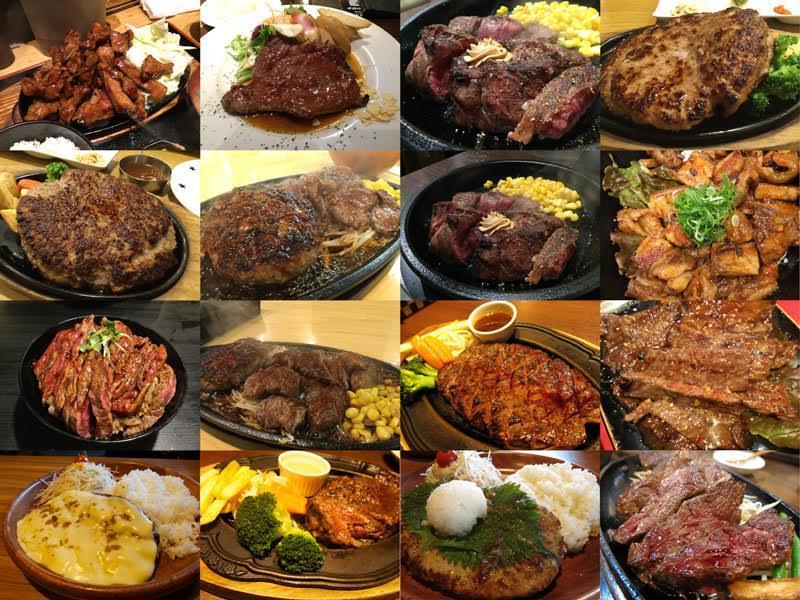 When considering the number of photos, you would want as many images as possible and there should be at least 10 to 50 images and overall shots.

Also, it’s good to take pictures from various angles and have photos that are more zoomed in and out.

In case of steaks, where the sauce is poured later, it helps to separately take pictures with and without it.

However, don’t just look and take photos. Make sure to actually eat the steak, too. After eating the objects you want to draw, you may be able to draw a more delicious picture.

Further, there are other things to consider when taking pictures like this. For example, make sure to not disturb your surroundings and don’t post the pictures on the web (unedited), if other people’s faces are visible.

[2] Choosing the image that will be the base picture!

I was uncertain when it came to choosing the best steak picture, but I decided to draw one based on how the picture expressed various textures, such as the vegetables, fried foods, the iron pan, liquids, the plate, the meat, etc. 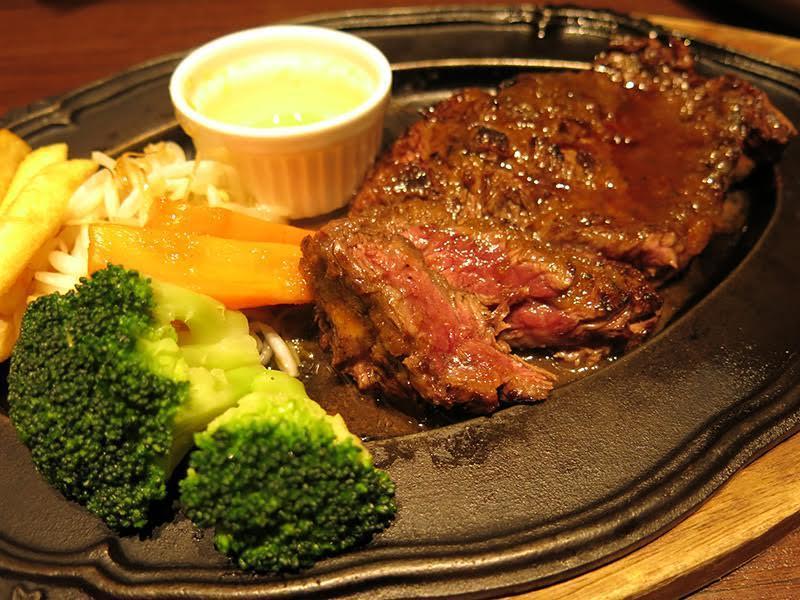 You might find that one picture can not express the ideal steak.

However, combining several photos you have taken into one perfect steak picture is also an option.

You can either make a composition using different images of the same steak, or use different steak images from different days and different restaurants.

Take the good parts of each photo, cut and paste them, and combine images until you are satisfied with what will be the base of your image.

* I will, however omit explaining how photo composites are done.

For this photo, I combined the following pictures to make the best composition.

The base photo's steak sauce was empty, so I refilled it by combining it with the sauce of a different photo. 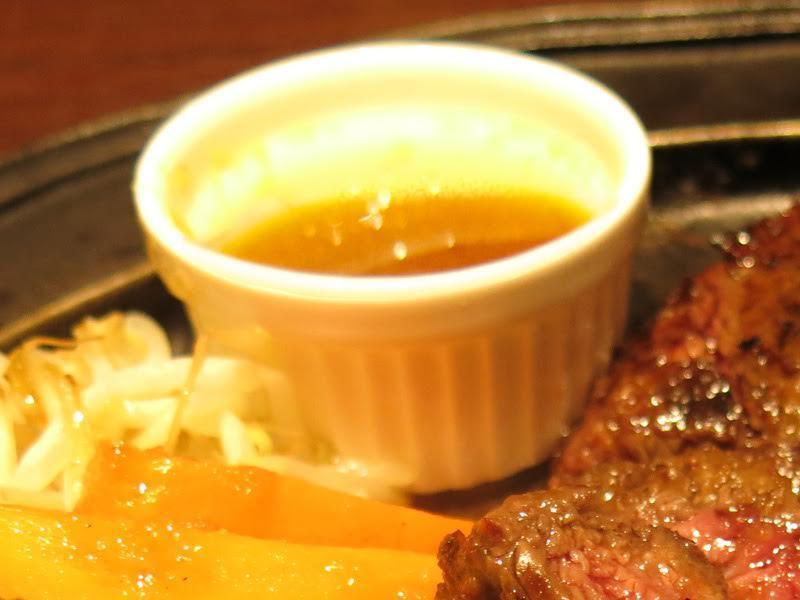 The part of the bubbly, boiling sauce is not actually part of the photo I took this time, but of a photograph taken during previous research. 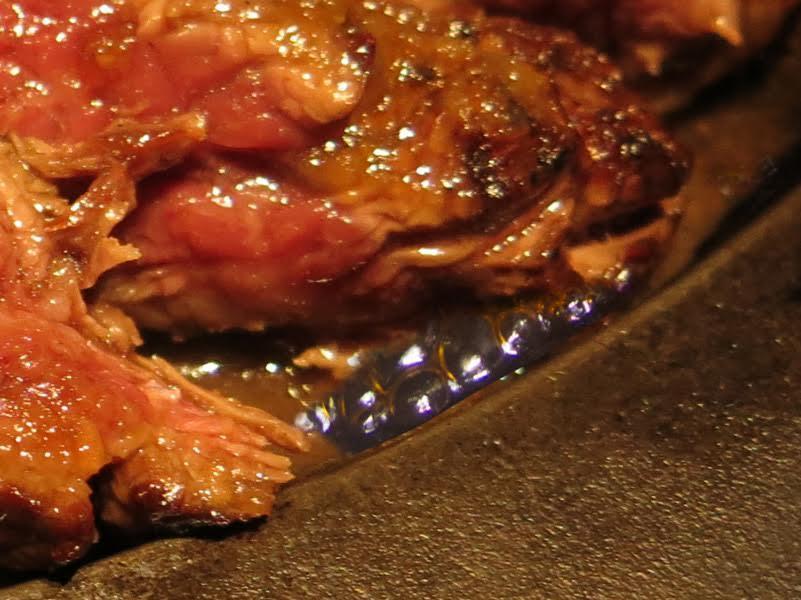 I wanted to add more steam as well, but I felt it would take away from the details of the steak itself, so I didn’t actually add any at this stage.

You know it’s done, when the base photograph becomes a convincing image of the ideal steak. 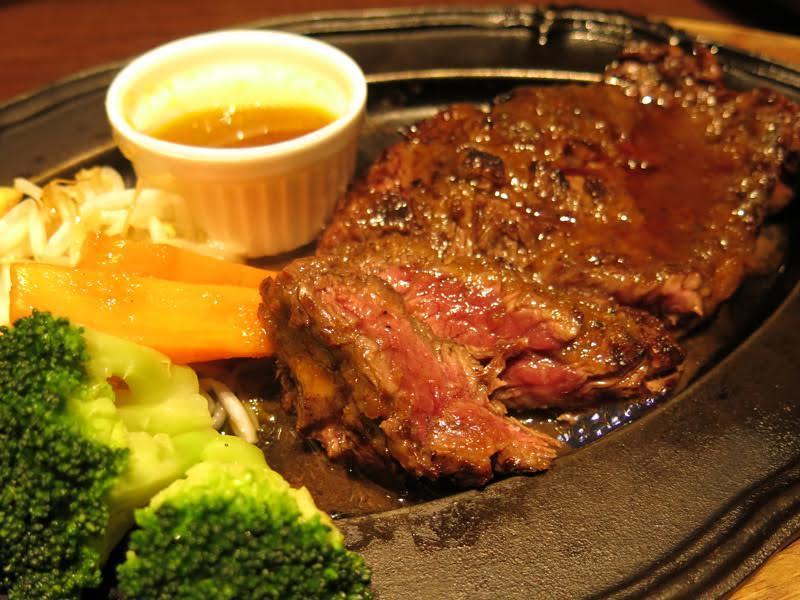 Next time, I will start the illustration based on this base picture!

Formerly involved in the production of many arcade games as a character and CG designer at Konami,

he launched “Snowin” and is active as a freelance illustrator since leaving the company.

Yoshinobu is active in a wide range of fields, including games, bookbinding, package design and toys.

In recent years he has worked on illustrations for the Pokemon card games and the package art for the plastic models of the “Mobile Suit Gundam” series.

He received the Judge’s Special Award at the JIA Illustration Award 2015.