Hello, with this tutorial you can create speed lines and effects in your boards yourself using the special rule. 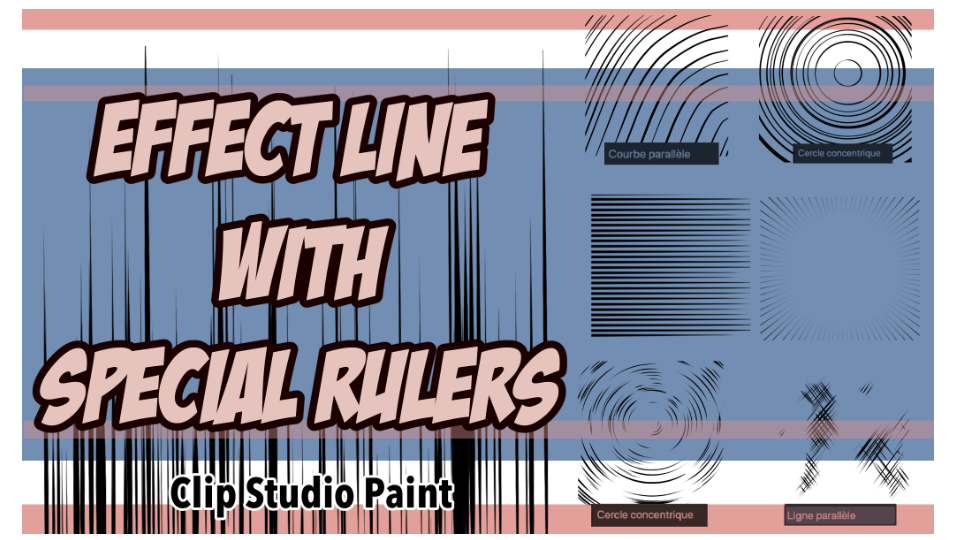 Speed lines or kinetic lines (A), converging lines (B), effect lines (C) and splinters (D) are tools and effects illustrating speed or highlighting an element in a box. BD or manga.

On your Clip Studio Paint, there are already speed lines, you can find these elements in:
- Materials
- Material manga 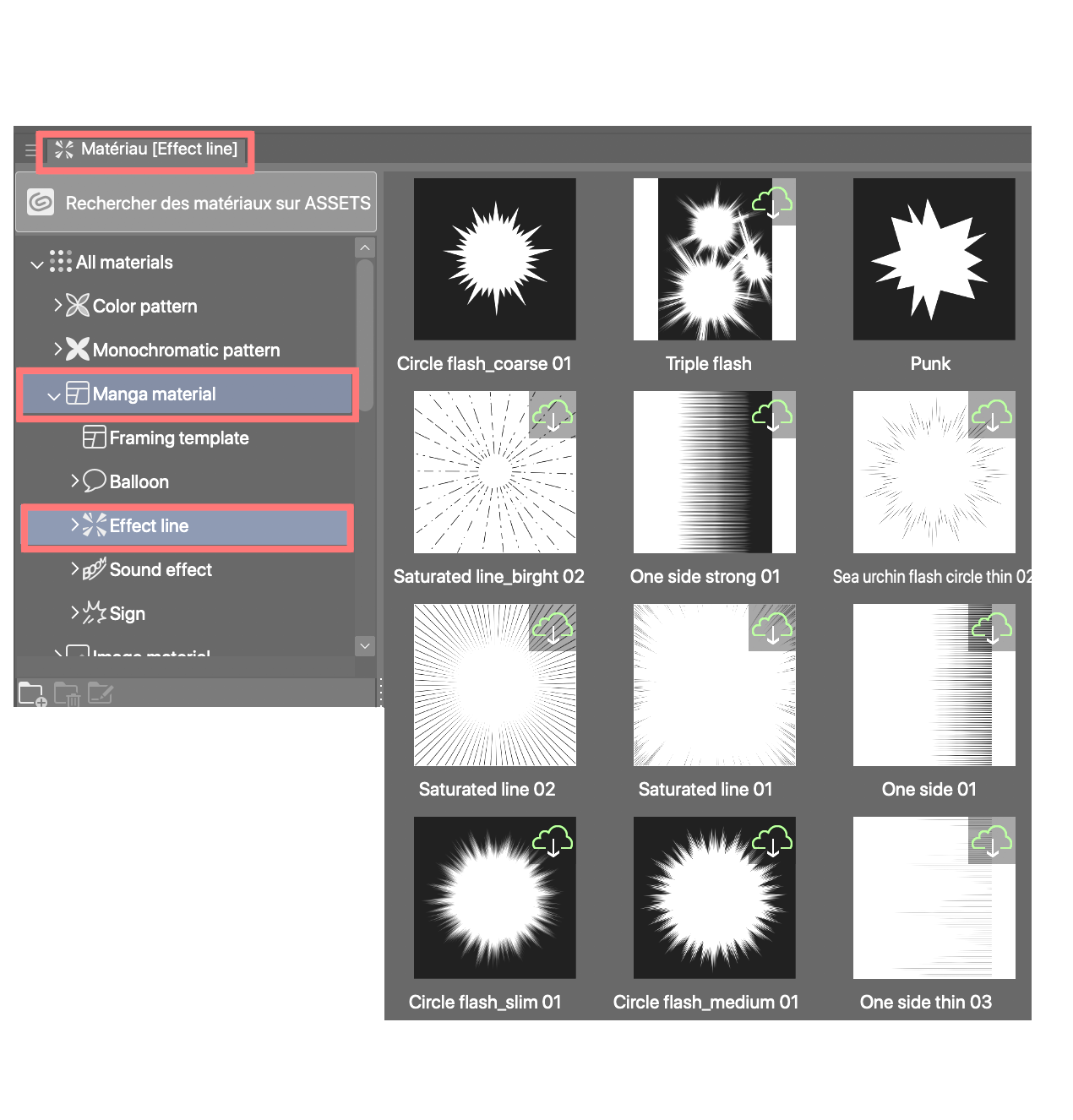 where is the special rule

-Click on the square
-Special Rule
-Properties of the tool
-By clicking on the two opposite arrows, you will have access to all the special rules.

The use of tools rules.
-Select the rule tool that suits you.
-Place it on your sheet.
-Use a brush, pen, pencil: D 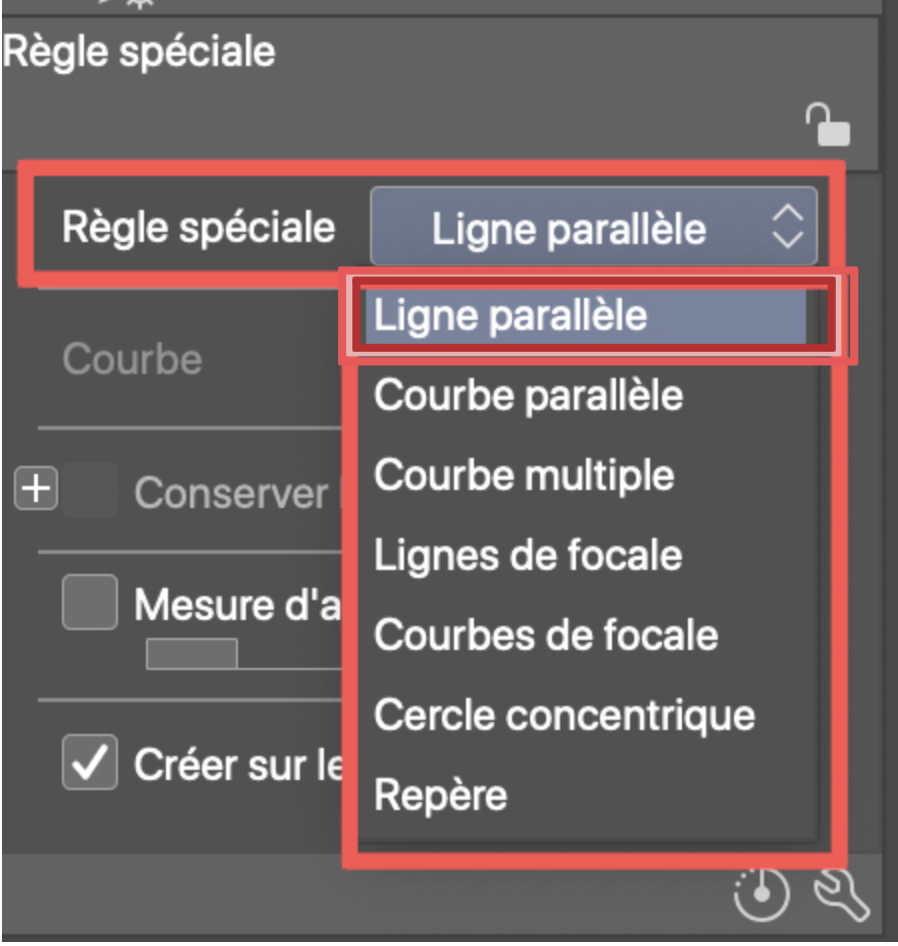 Speed or kinetic lines are straight lines expressing movement.
We use them when we want to illustrate a rapid movement.

The orientation of the lines must always be the same. 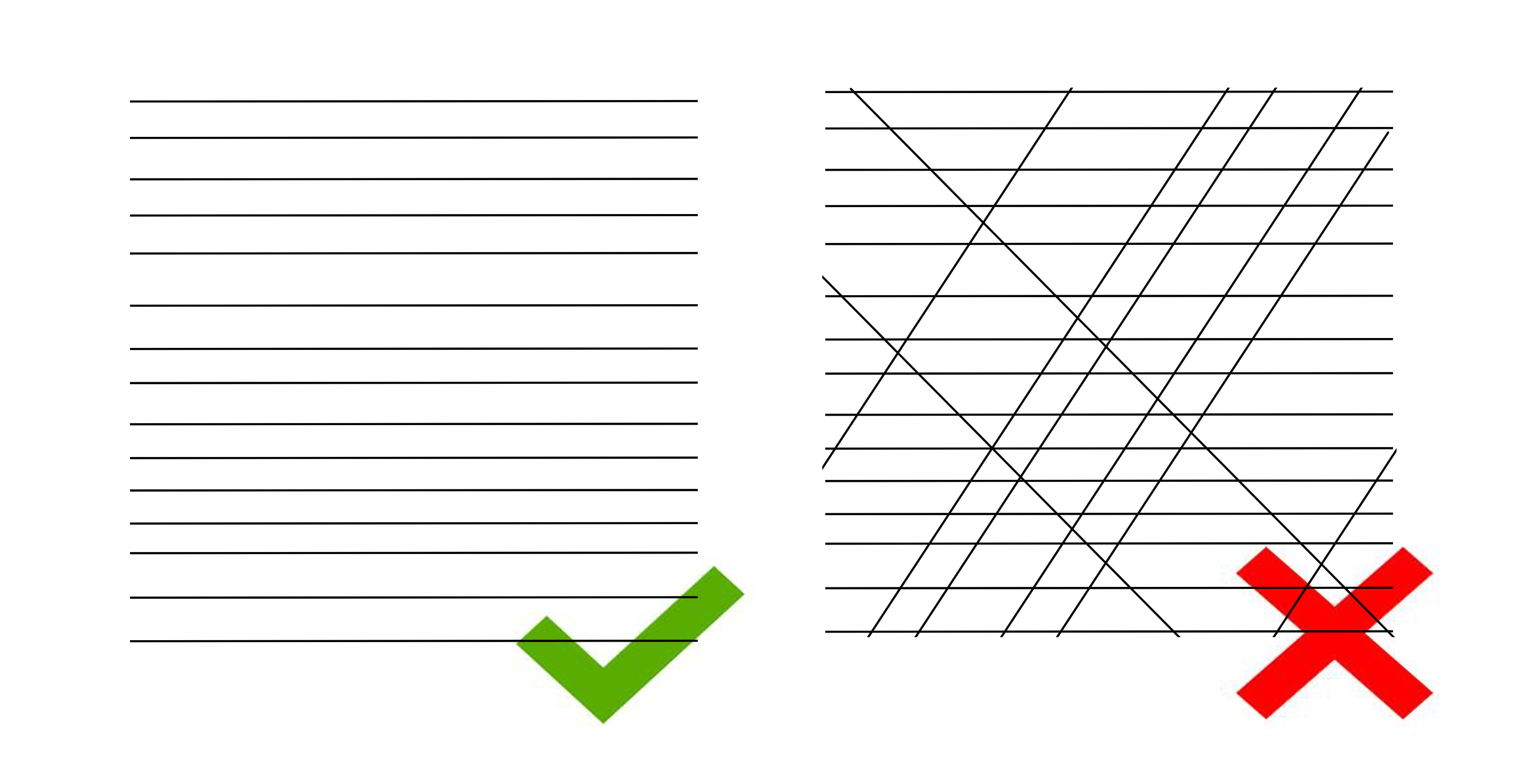 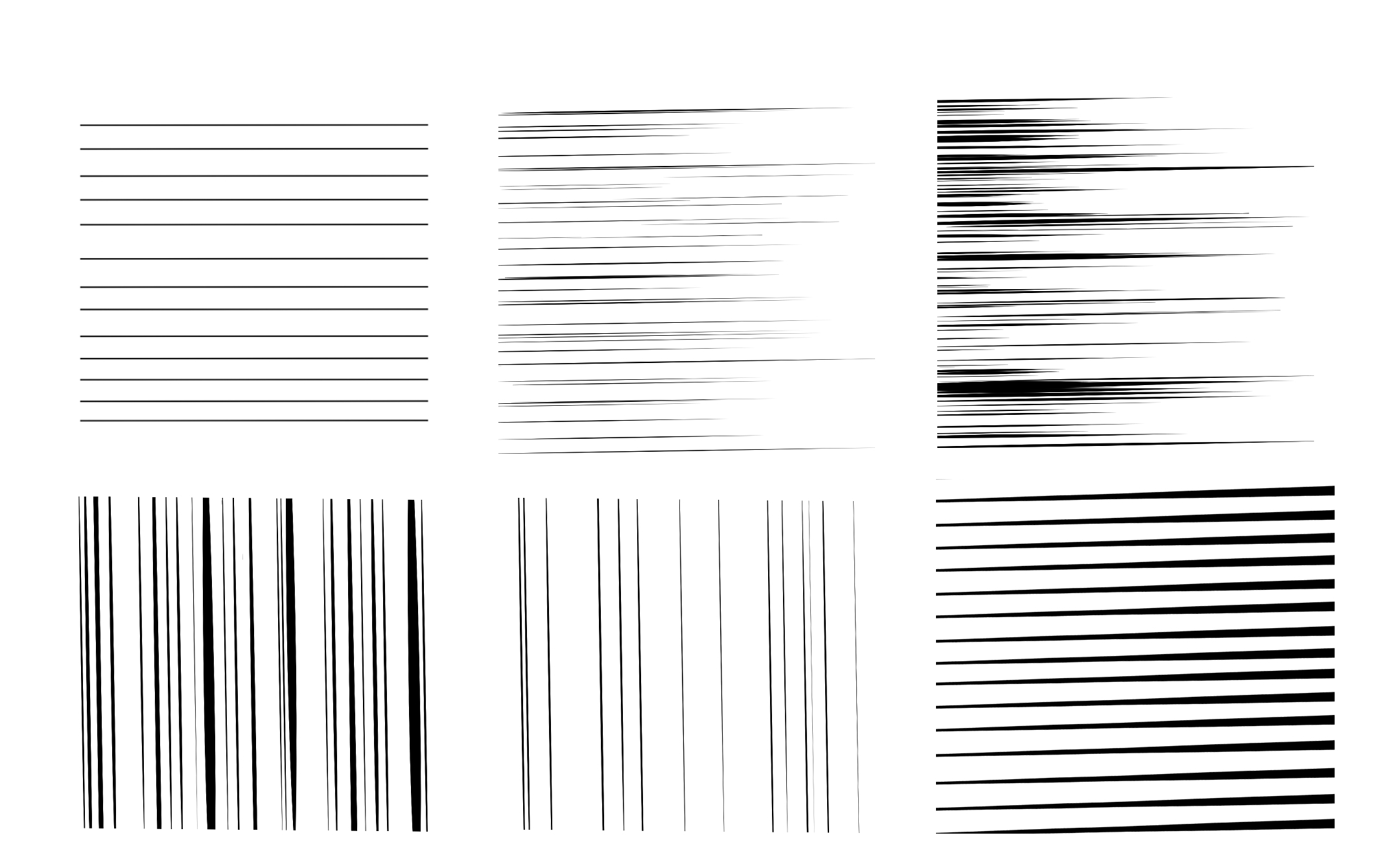 Kinetic lines with the same thickness and aligned at equal distance express a constant speed.
The more lines and the closer together, the greater the impression of speed.

To have the same distance between the lines, don't forget to activate the grid in "display." 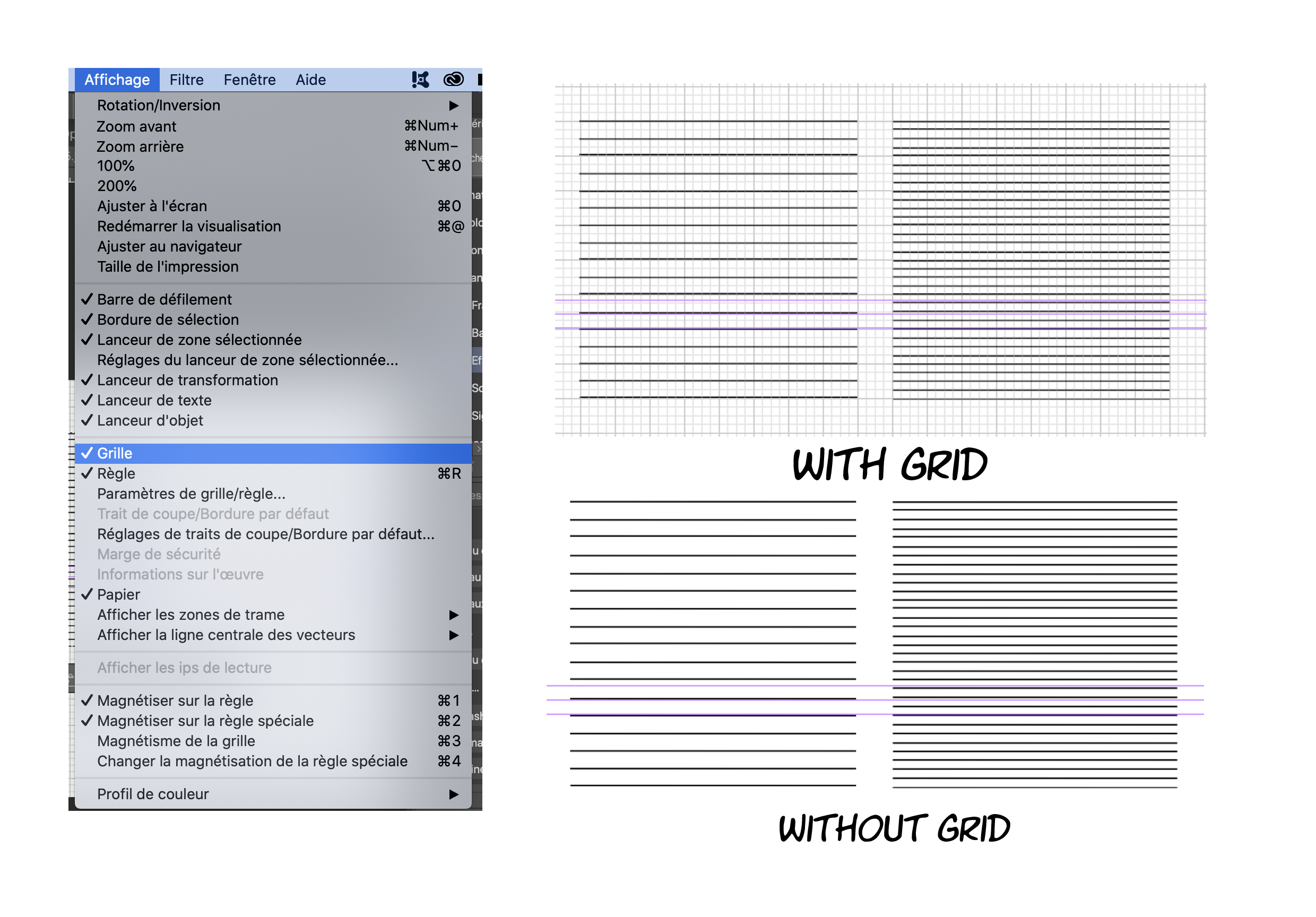 Kinetic lines at different intervals and thicknesses express differences in speed.
By reducing the distance between the lines, you intensify or reduce the illusion of speed.

Kinetic lines at variable intervals where the intensity is modified expresses an acceleration or deceleration movement.
By changing the intensity and length of the lines you can play with speed. 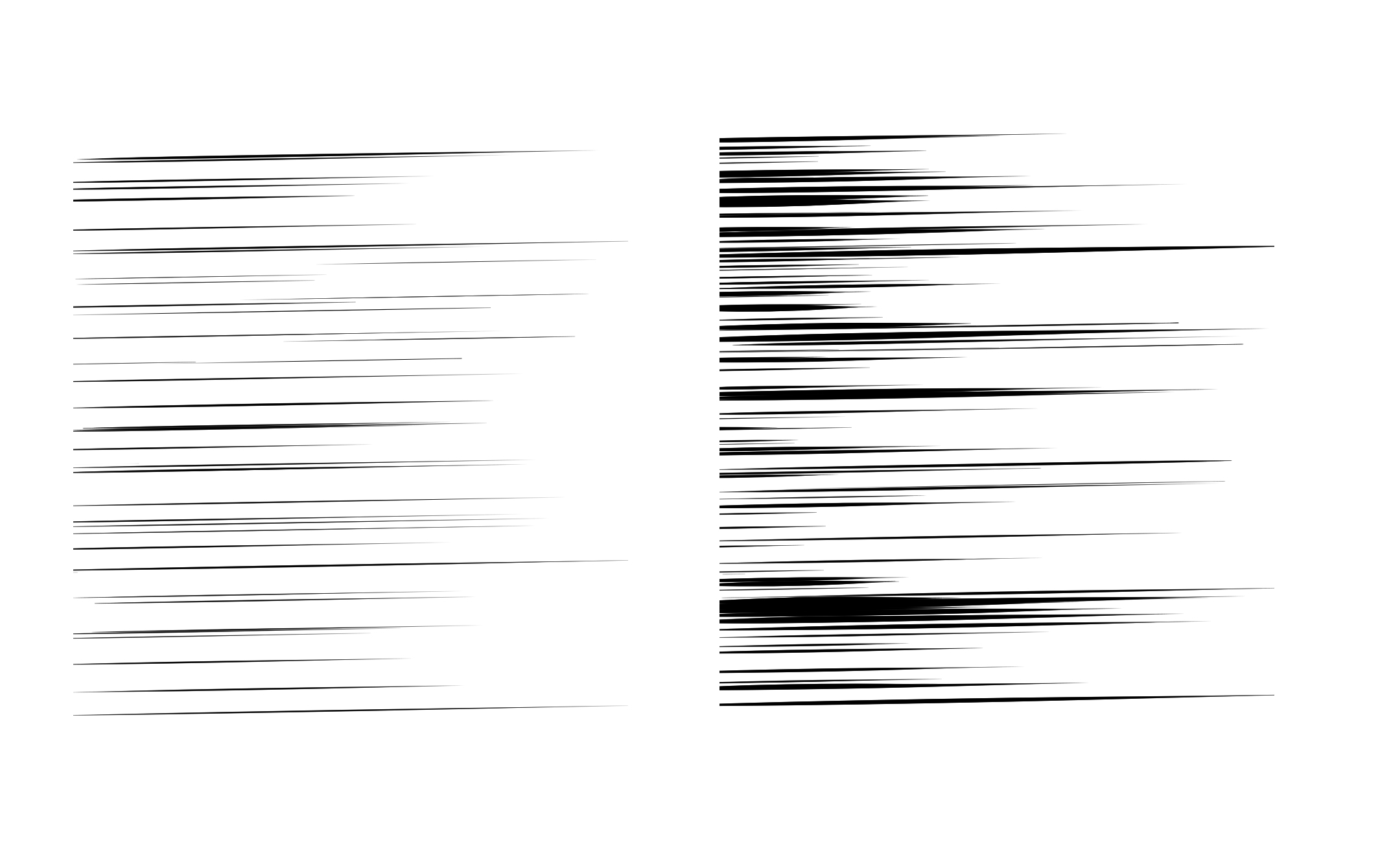 Tip: you can also rain or represent a fall if the lines go from top to bottom.

In this drawing, the lines give the character a feeling of movement as well as an effect of speed. I also put a slight Gaussian blur on the kinetic lines. 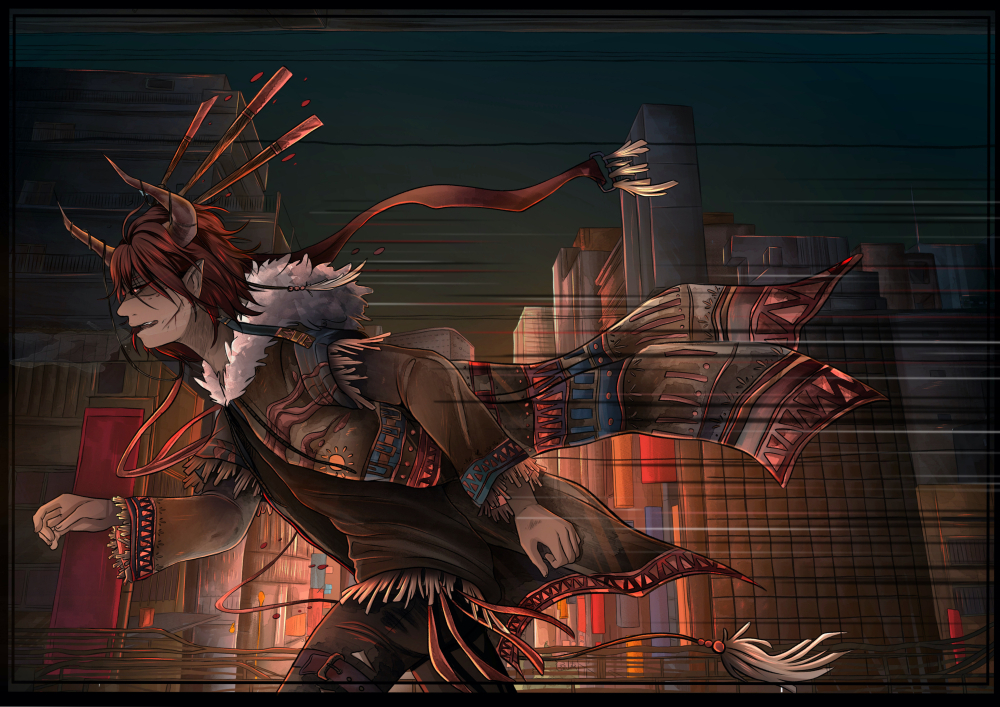 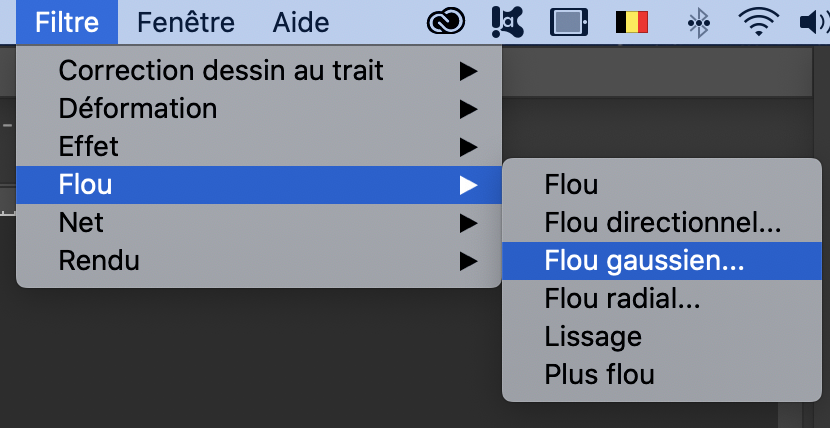 Convergent lines are a set of lines that point to a central or focal point. These lines in comics or in a manga draw your eye's attention to a specific point.

These lines allow to give more impact to a drawing or to show a fast movement, it draws the reader's attention to the central point X

By adding white stripes to it, it gets more attention. You can vary the line thicknesses, the number of converging lines according to the style you are looking for. 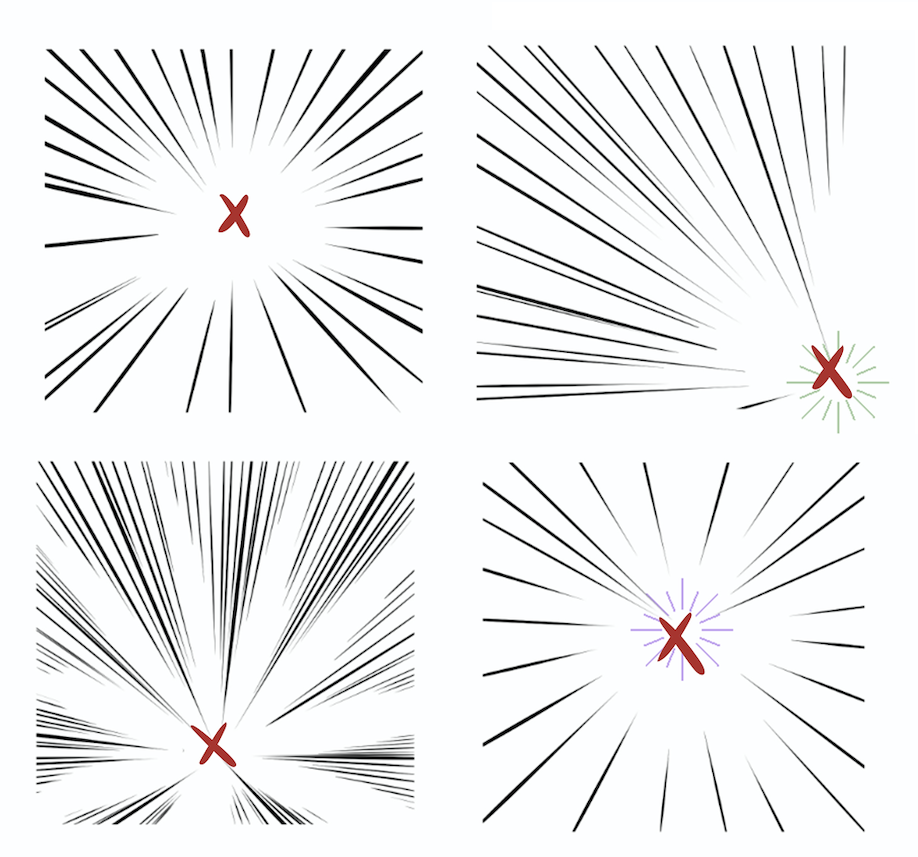 I used the converging lines on this box because I wanted to accentuate the shock of the character and specifically put this box in front. 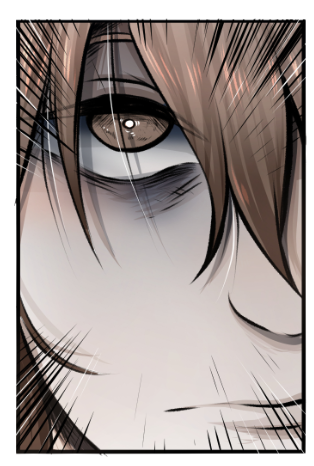 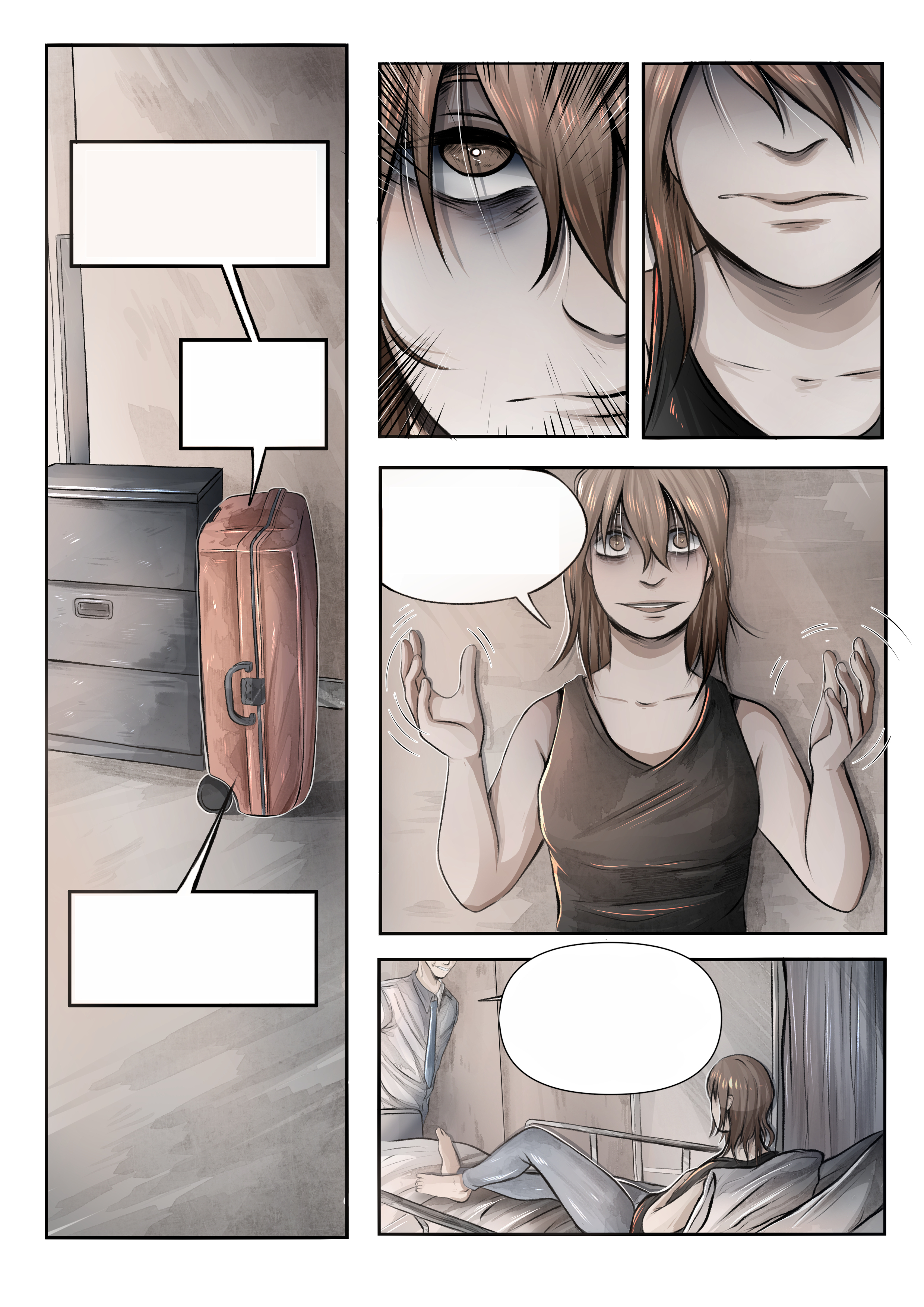 You can use all the tools of the special rule.

Effect lines express the speed and movement of objects.

The lines can be curved or straight.

Curved effect lines represent an object moving along a curved path.
By increasing the number of lines, you can accentuate the illusion of speed.

The effect lines with the concentric circle tool allow you to make a rotating object, a wave in water ... 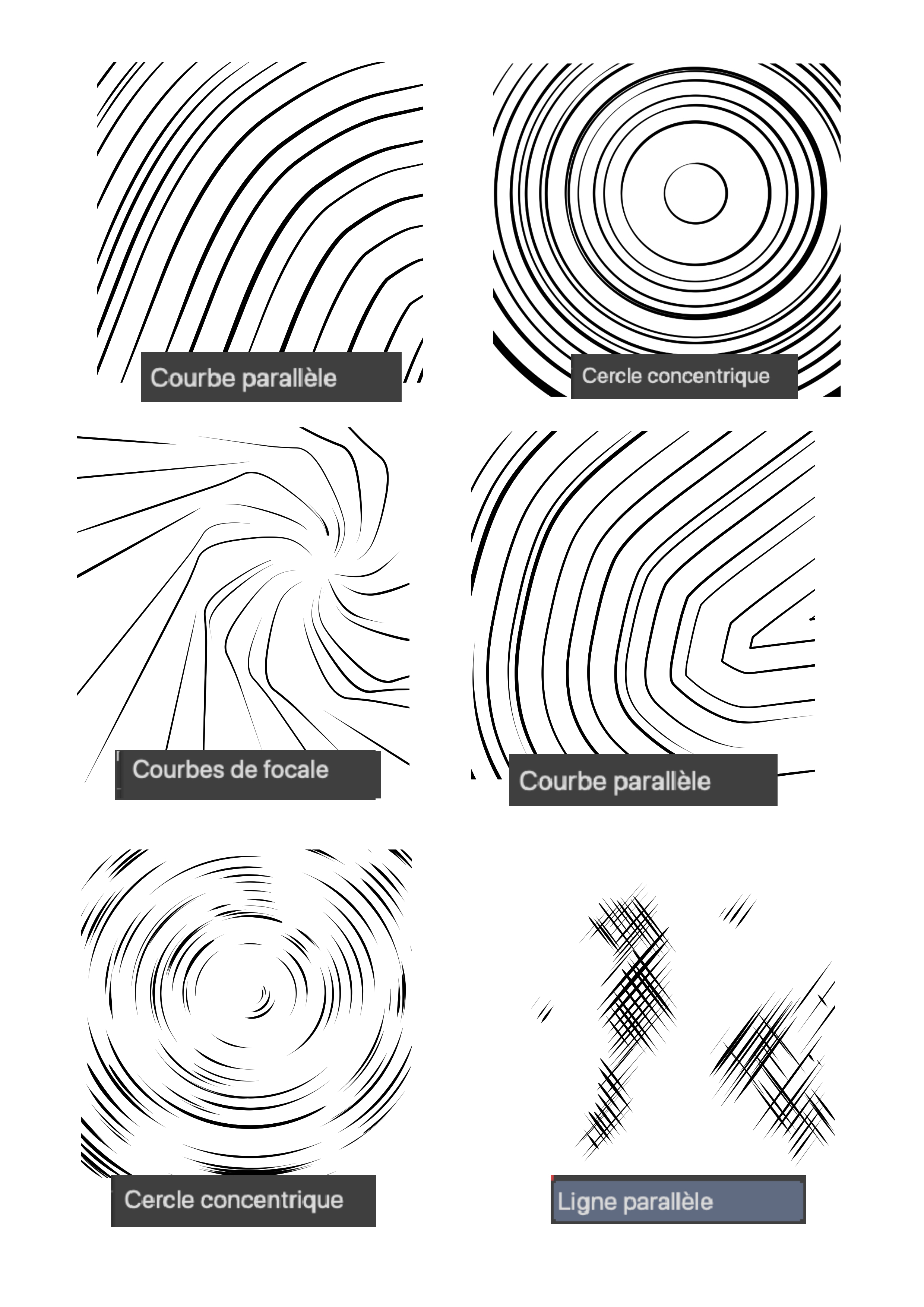 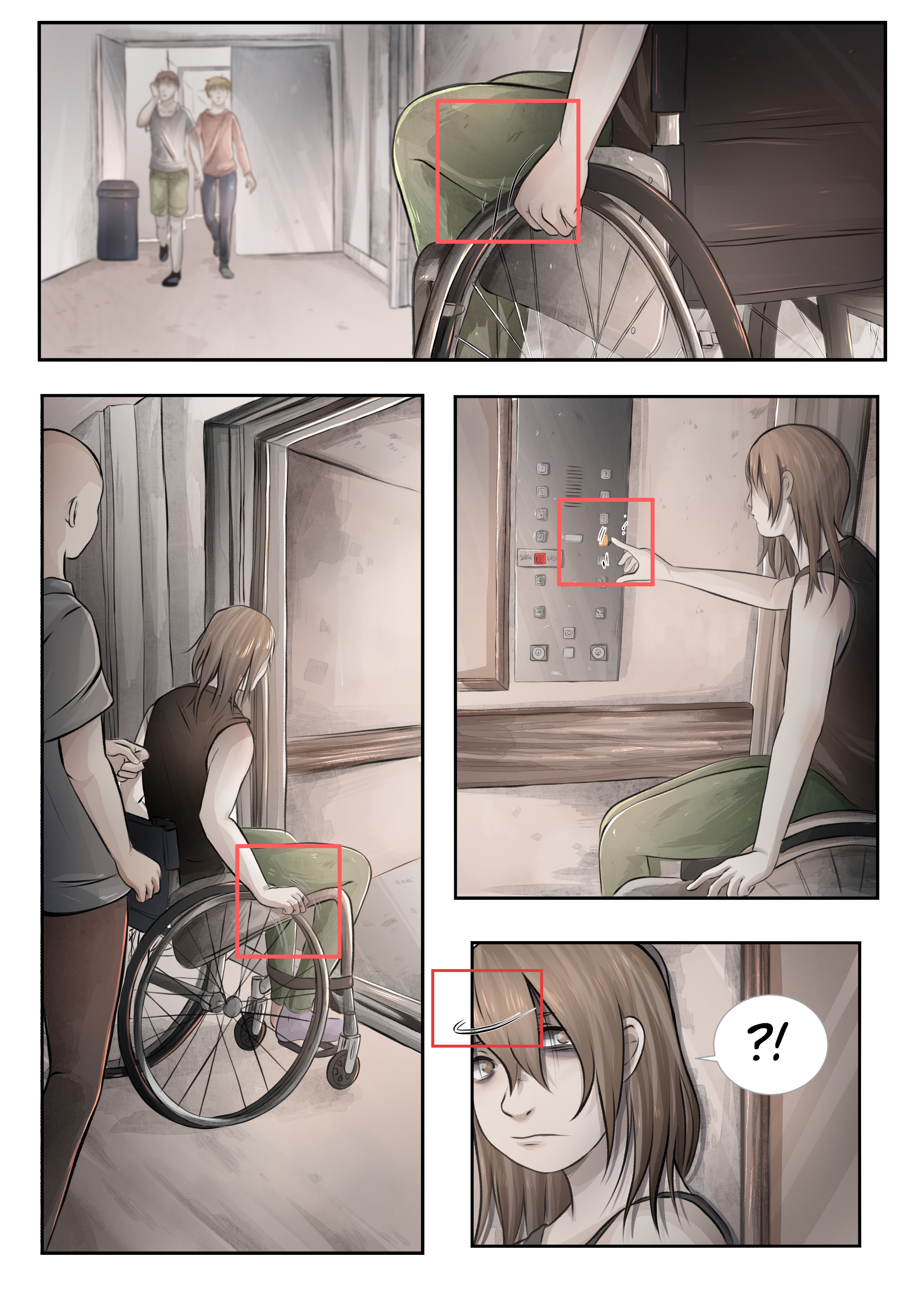 You can also make braces and give texture to your illustrations.

To bring out the black lines, I added a white border using the function
"Border bind." 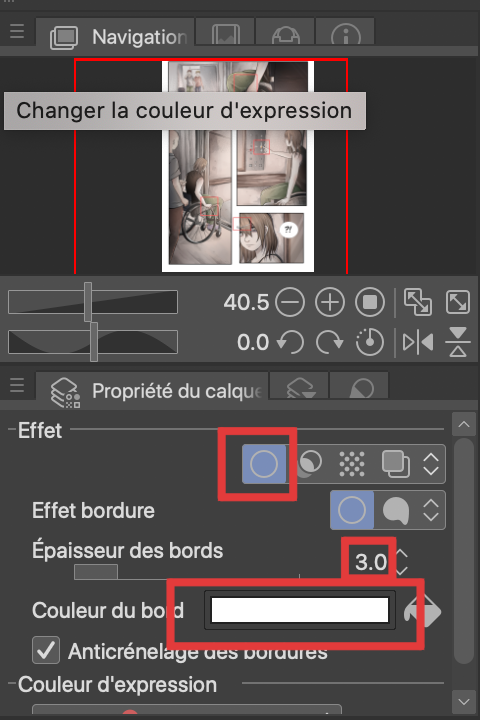 
The shine is an effect allowing to mark a shine or a strong light. To achieve this, use strongly marked converging lines and fill the outer areas with black while leaving a white circle inside. 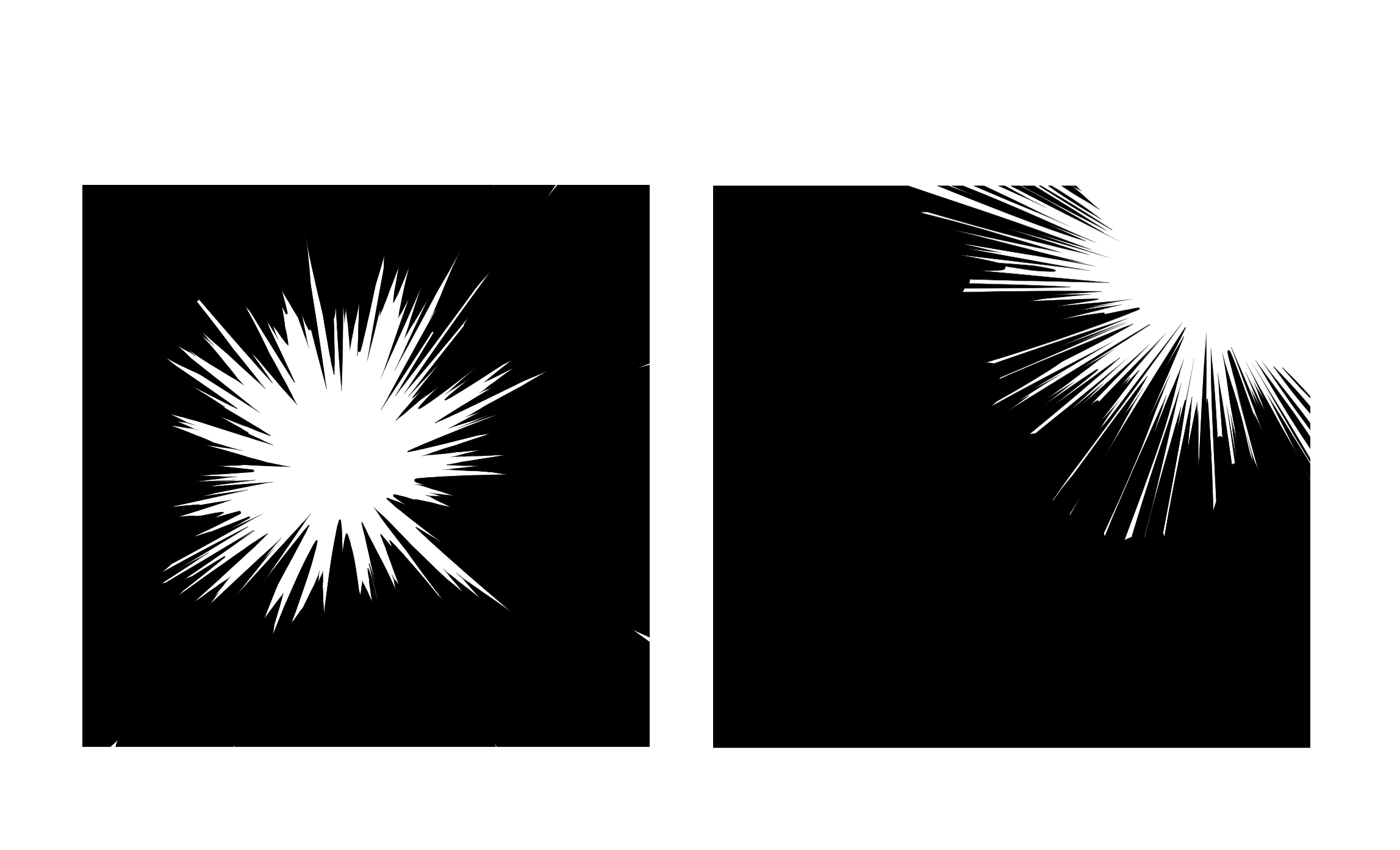 Thank you for following this tutorial, I hope it helped you.