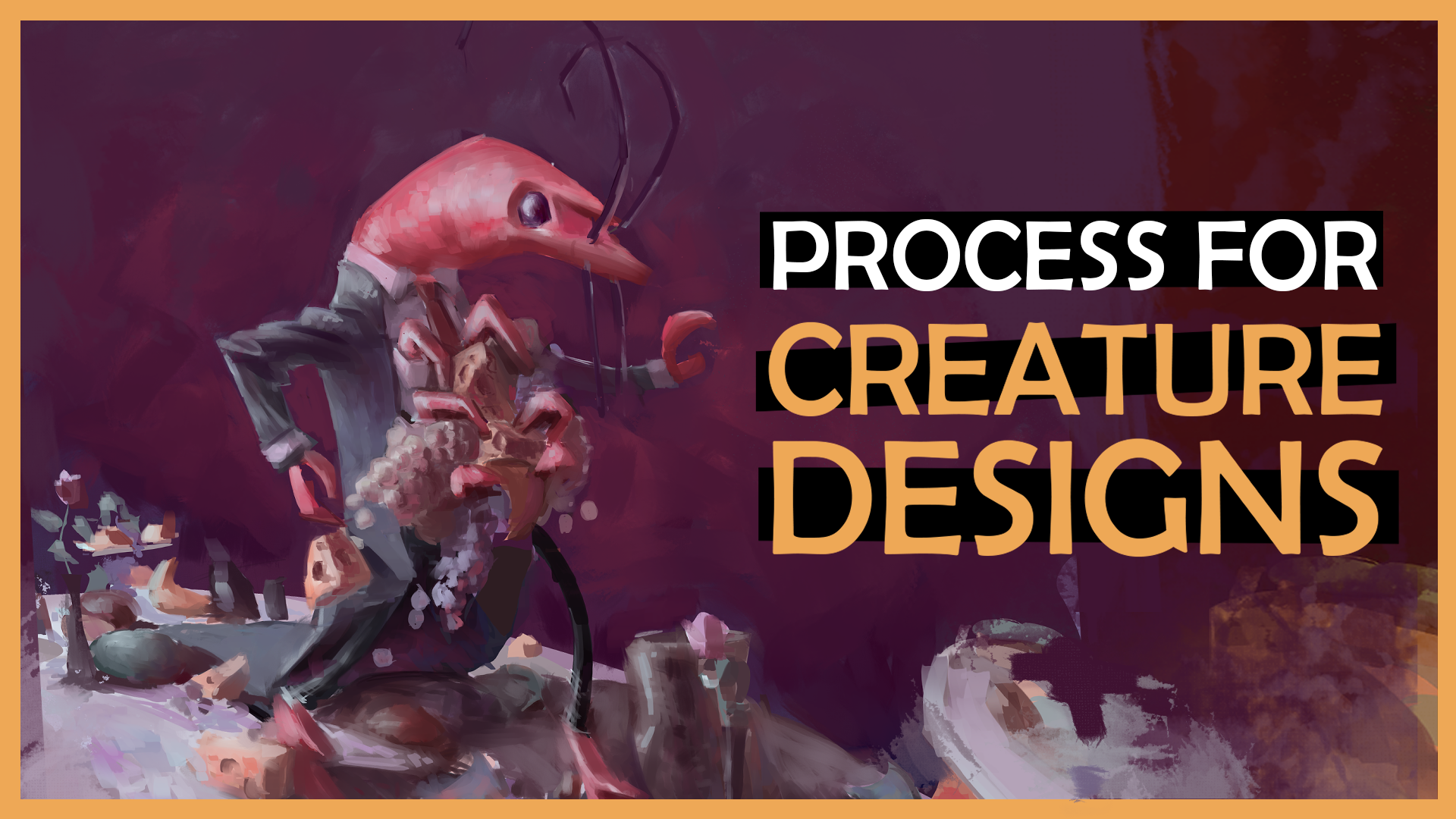 Video of the article

If you would like to have the topic explained in the form of a video, click here! :)

Today will show you a process by which you can create characters that go beyond the cartoon caricature of a person and are a different being. The whole topic is incredibly exciting and you can create unprecedented figures that are extremely attractive and expressive.

But how do you draw something that doesn't even begin to exist?

In fact, every fantasy shape is a recreation from a wide variety of visual experiences. In other words. You throw a being together from the components of many other beings, or plants or objects. Take a look at Mushu from Mulan or the many creatures from Star Wars!

The starting idea for our project is the humanization of a shrimp, ... 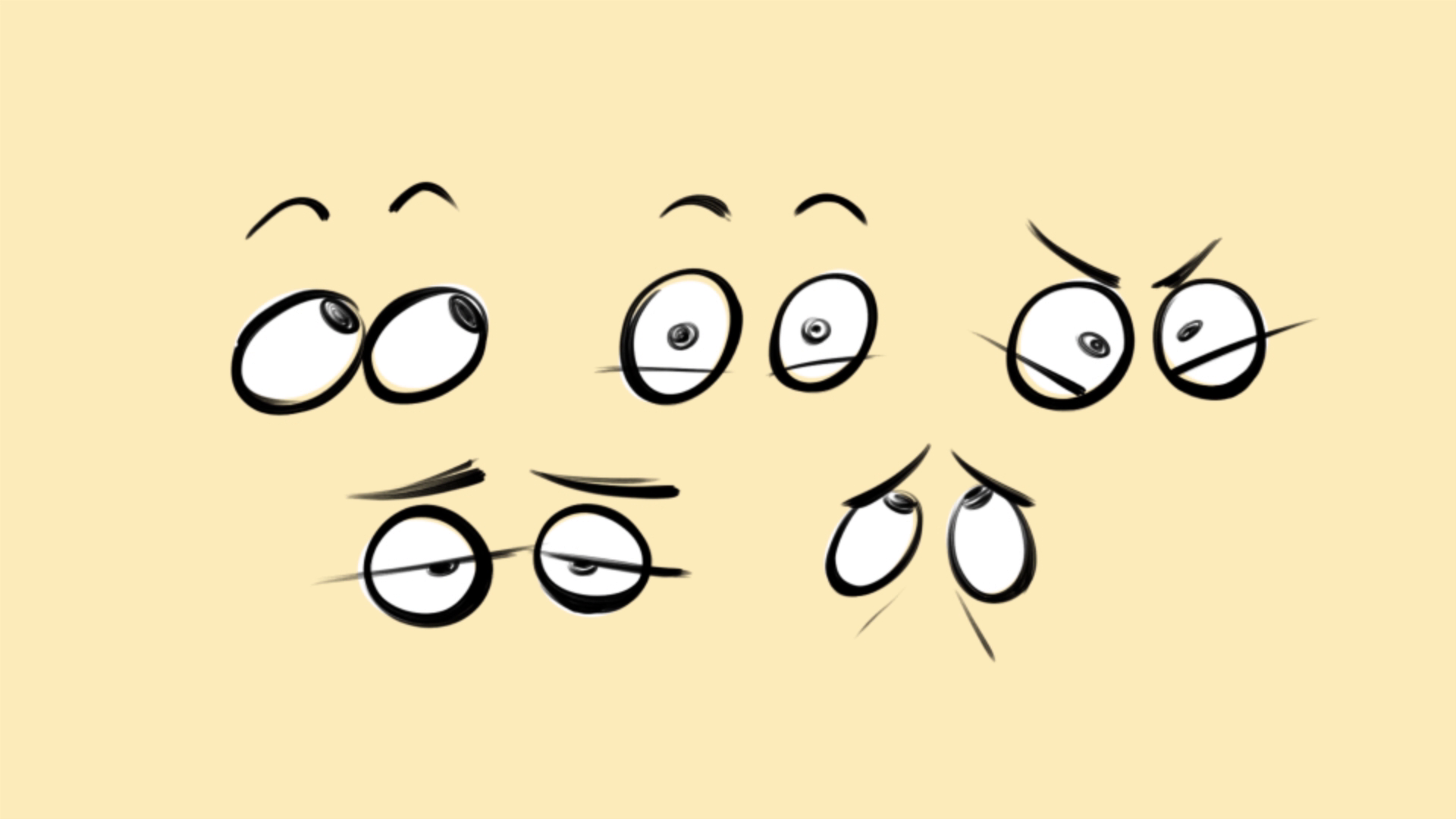 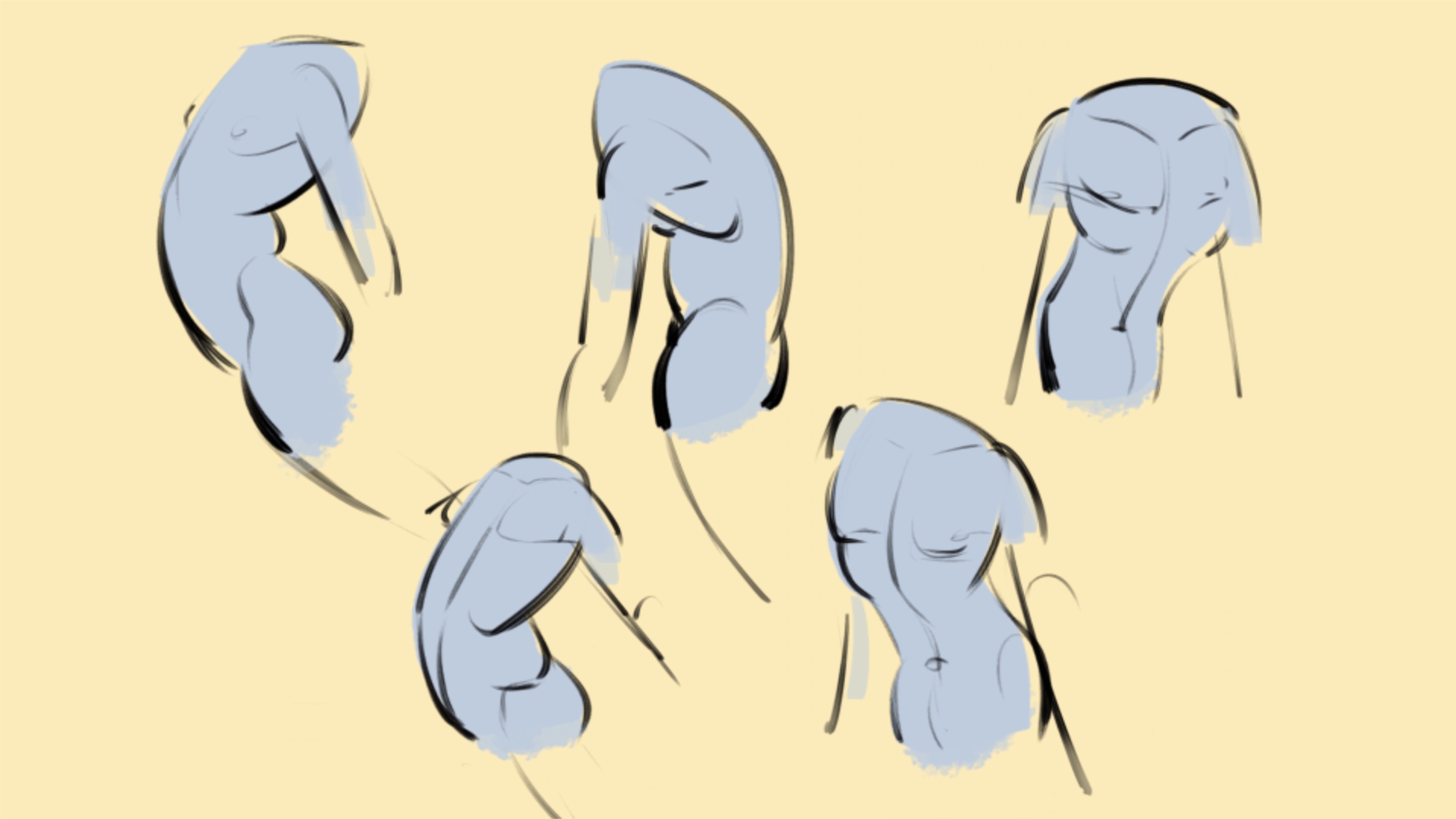 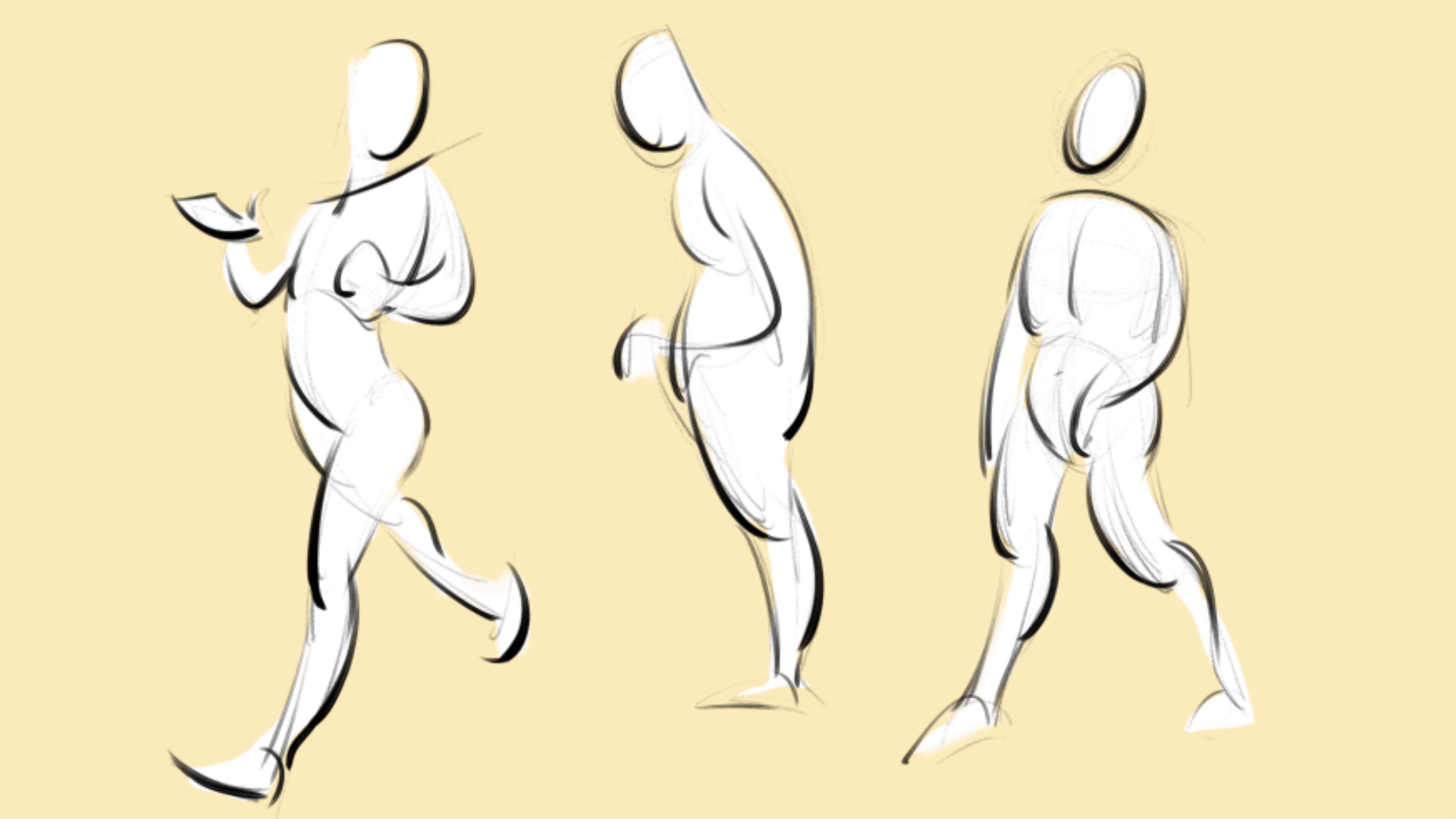 In this way, the audience can empathize with the character, understand their feelings and needs. 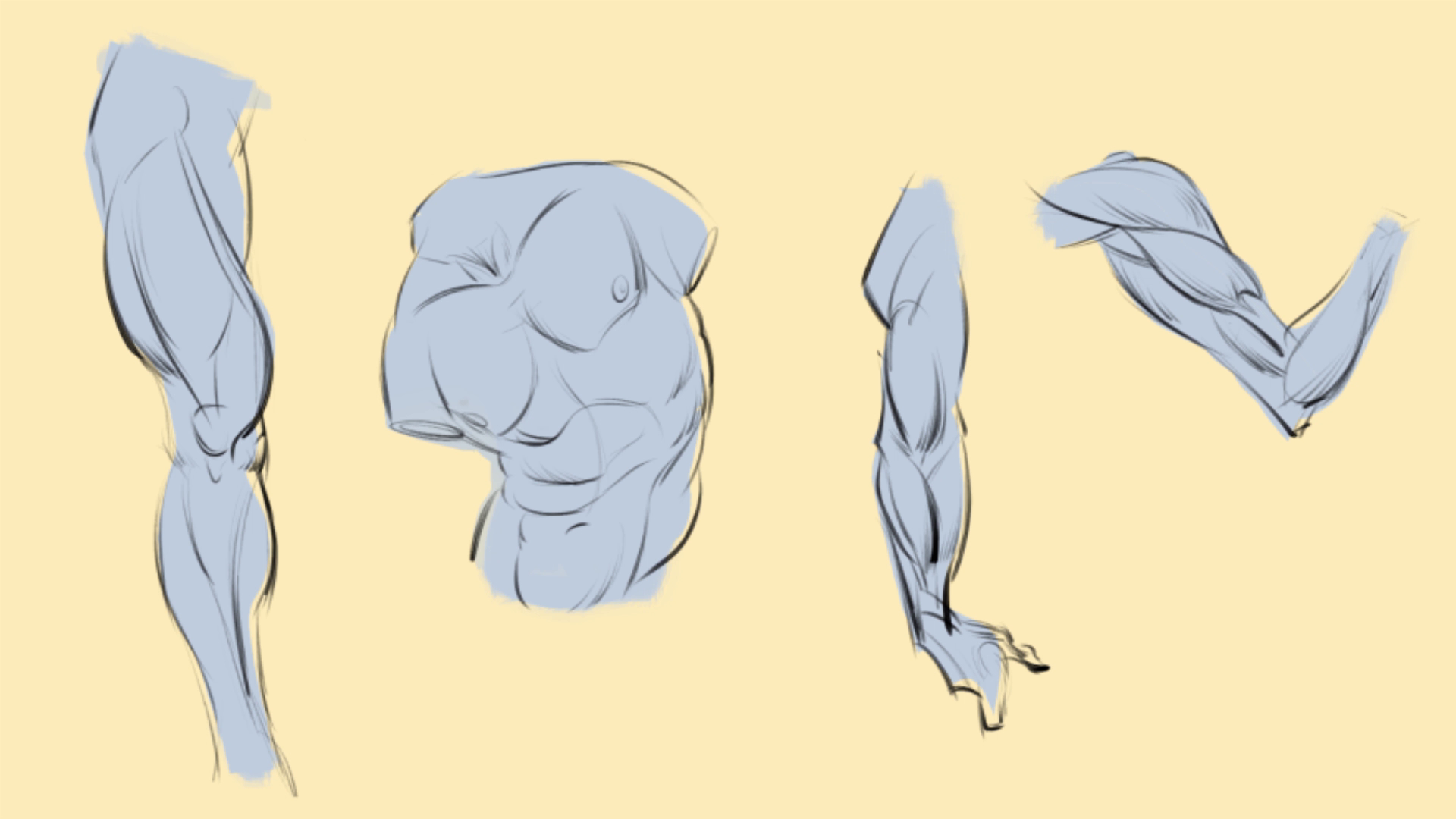 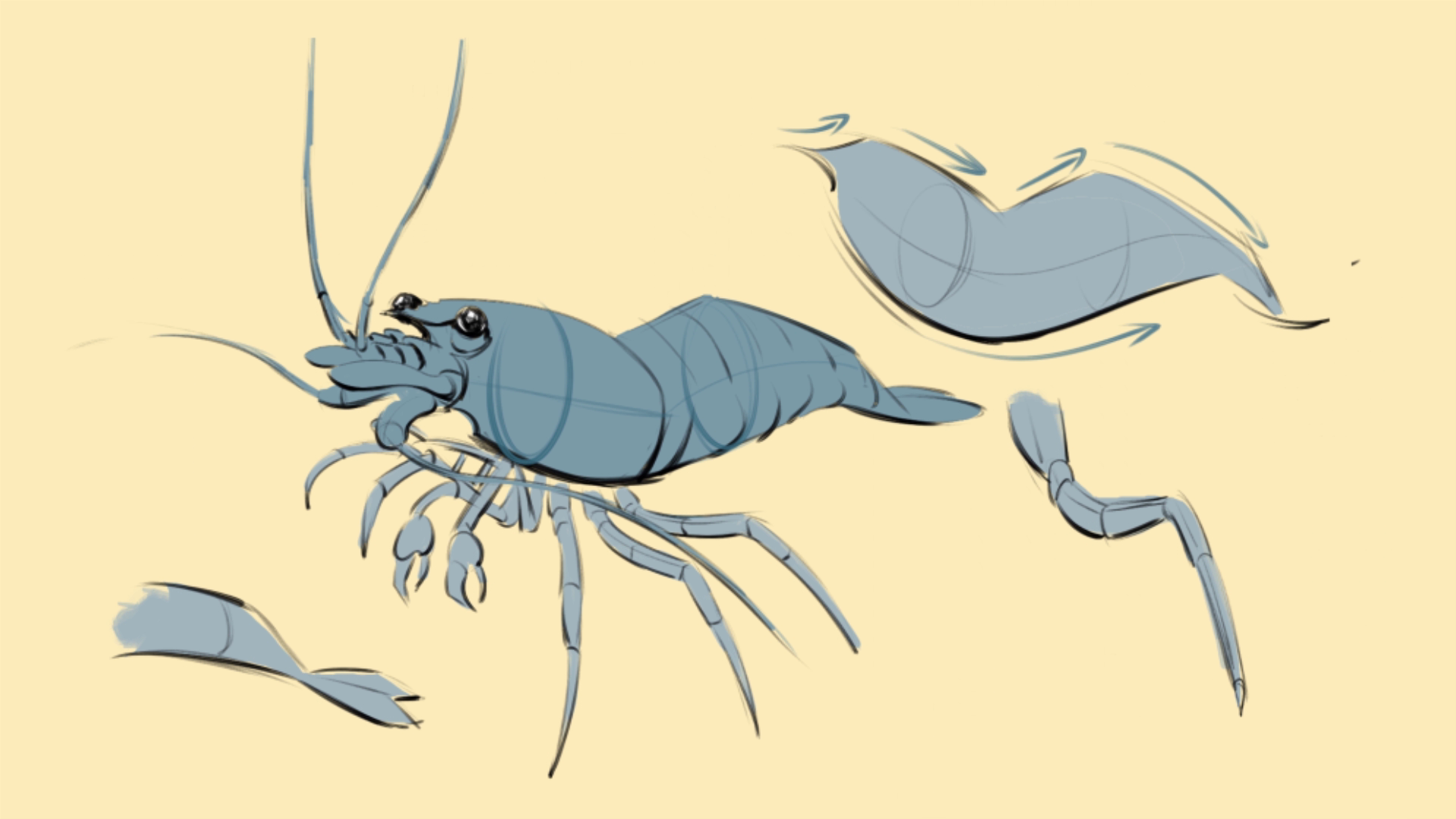 Because I have to understand both the human anatomy and that of a shrimp and link them logically. 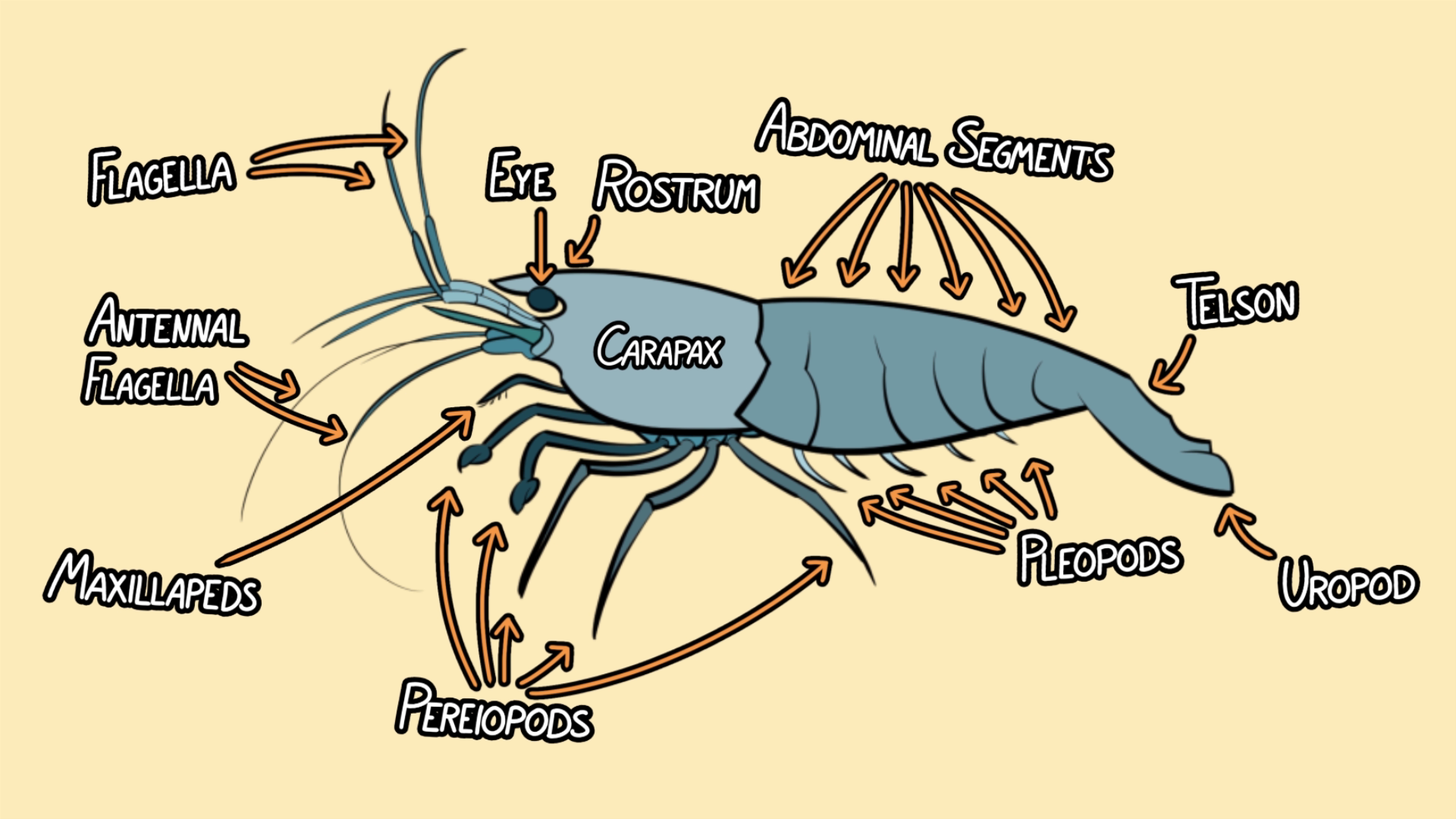 I have some catching up to do with shrimps, I look at their nature, ... 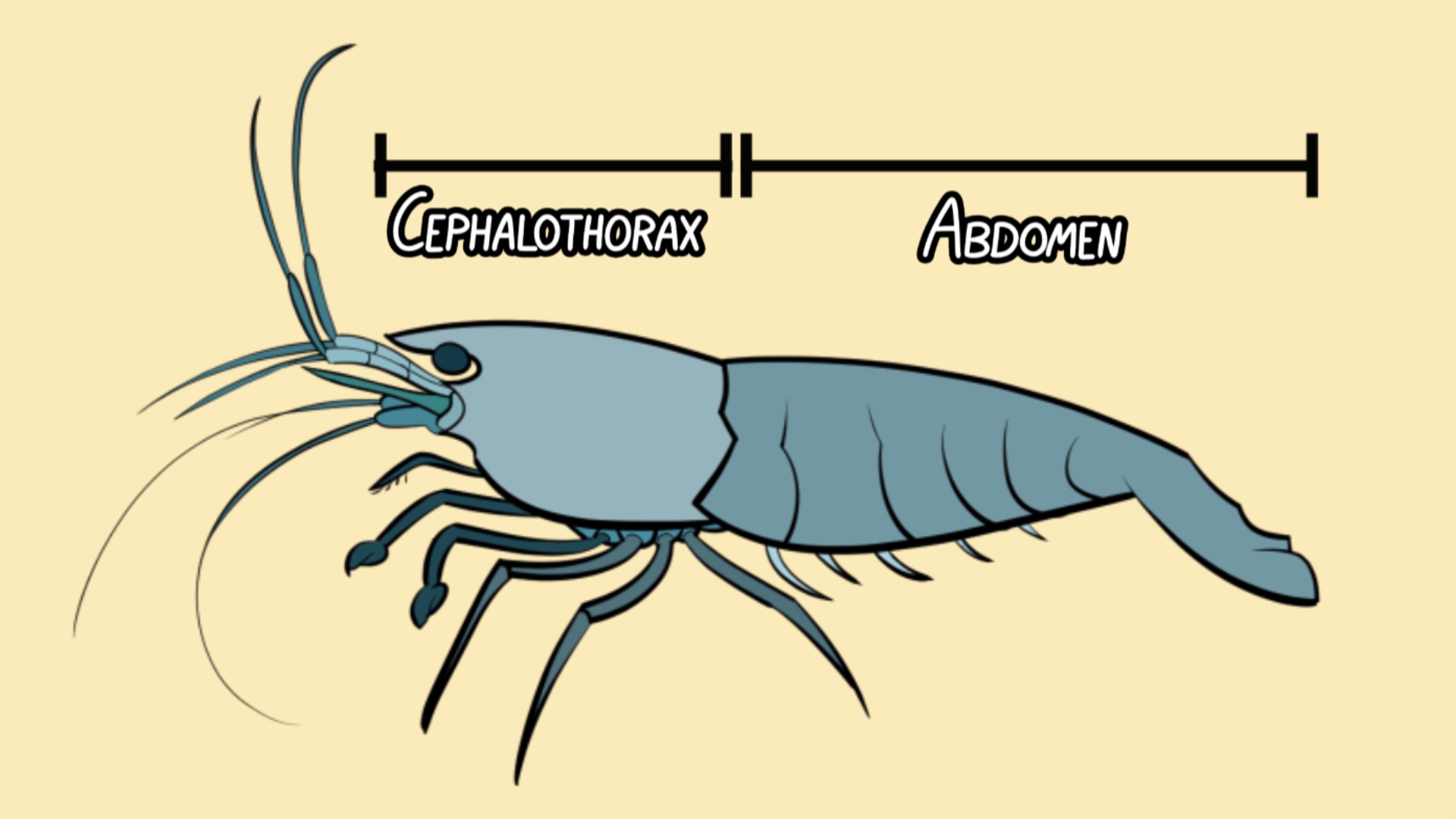 ... their proportions, the most important angles and axes, what forms they are composed of ... 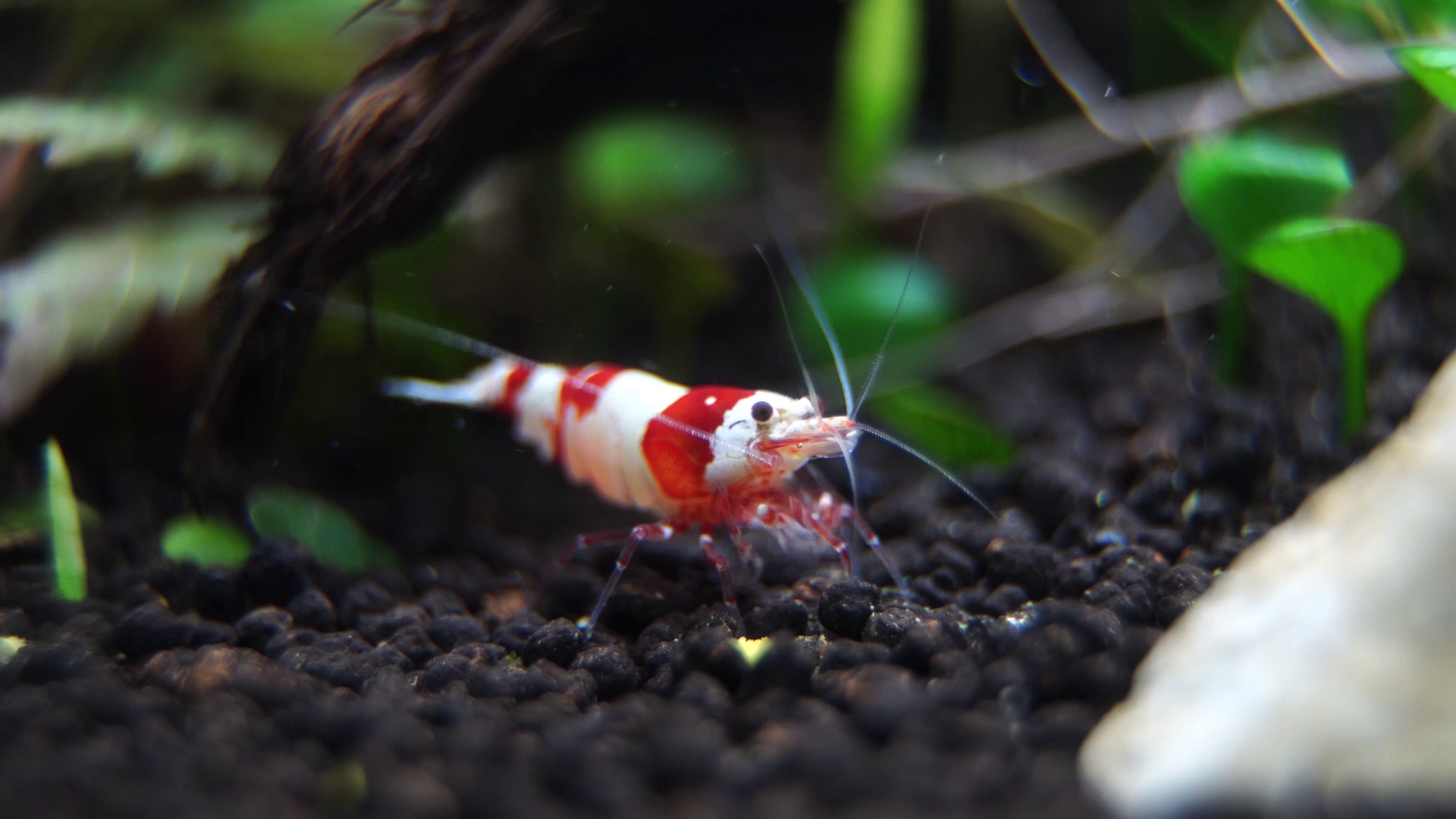 ... and how they move in their body construct. 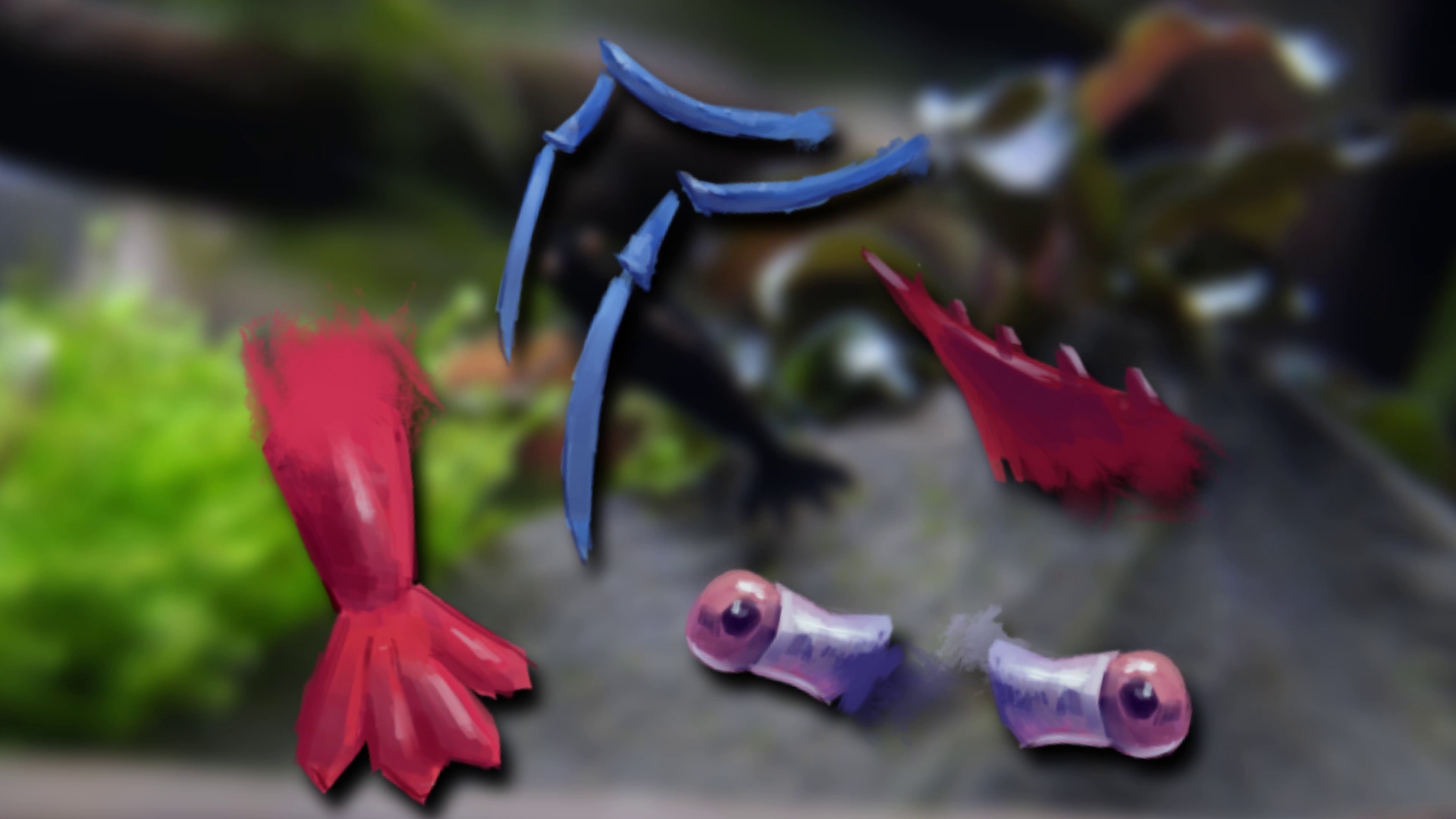 Which characteristics are unmistakable for them? 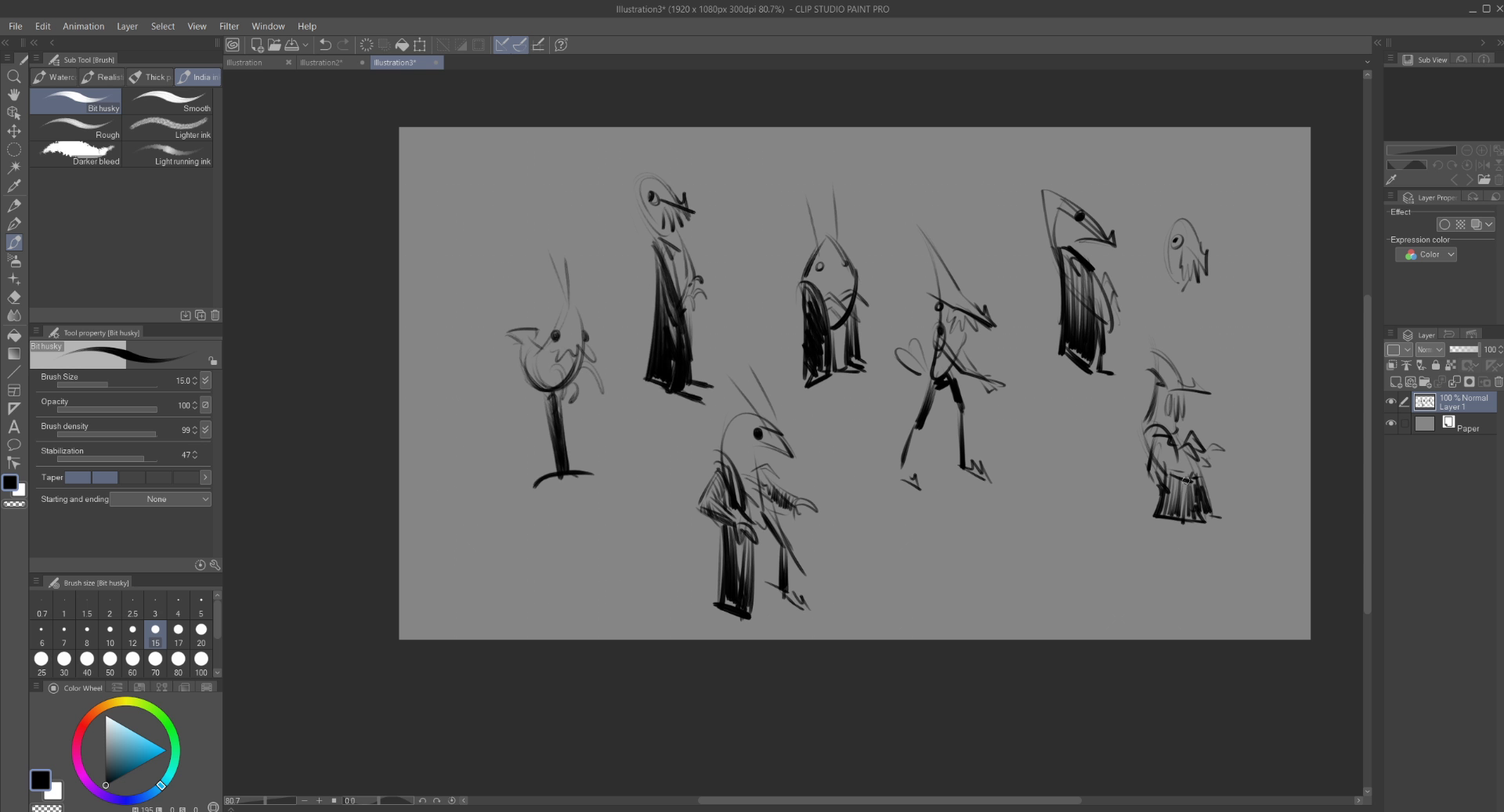 Now I start my design process by making some thumbnail sketches. Thumbnails follow the rule, if it looks good in small, it will be the same in large. You focus on the big picture. 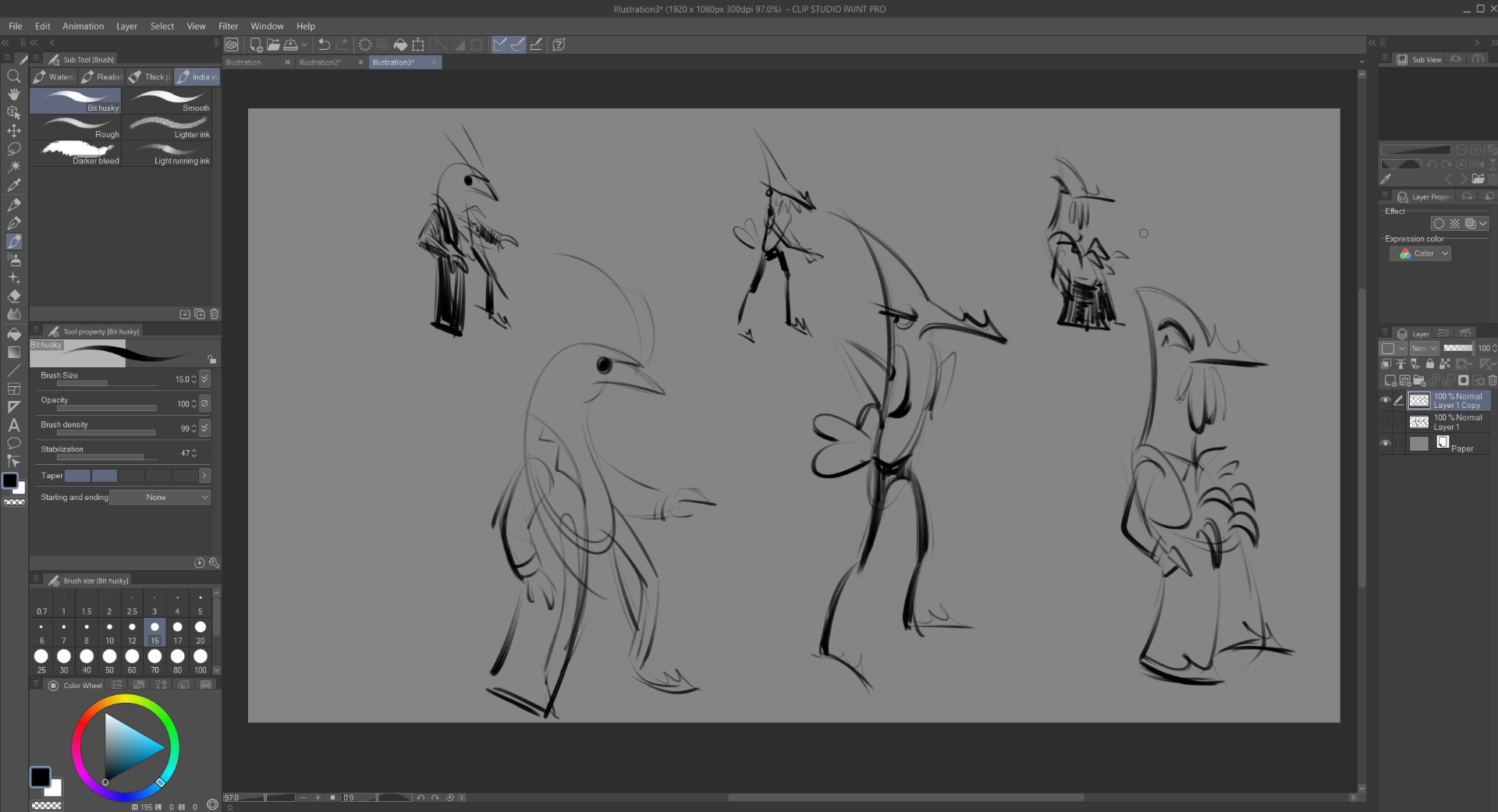 I am now working out the most promising candidates. I have adopted some shrimp characteristics, but only so many that they are sufficient for the association.


Because this is not about accuracy, but cartoon - So simplify and reinforce!

Sometimes it makes sense to let the characteristics of an ingredient dominate and not to involve all creatures represented in the design equally. 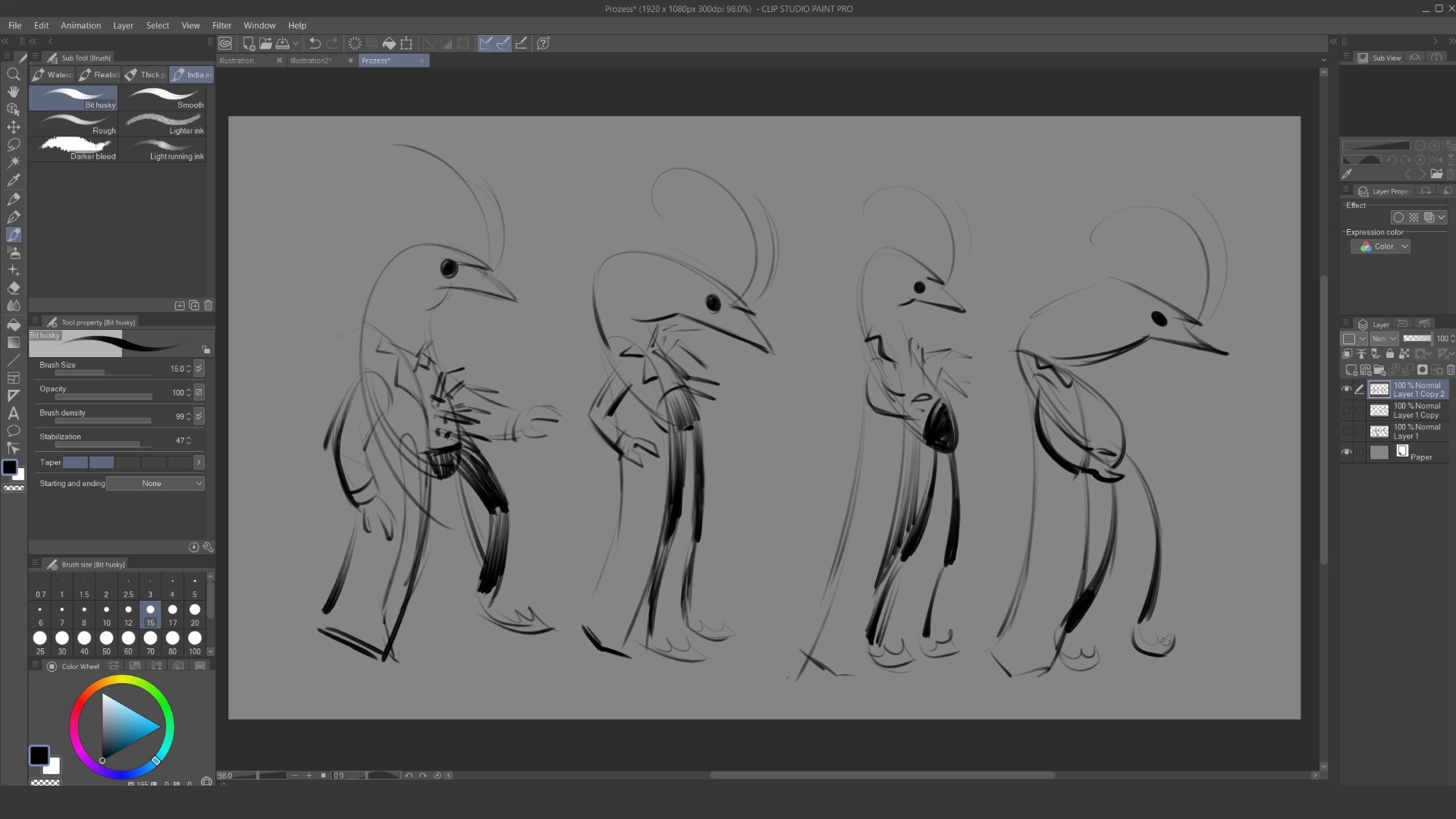 I would like to push my favorite design a bit more and play around with the proportions and shapes. I already explained the principle behind it in the character design video I mentioned at the beginning. 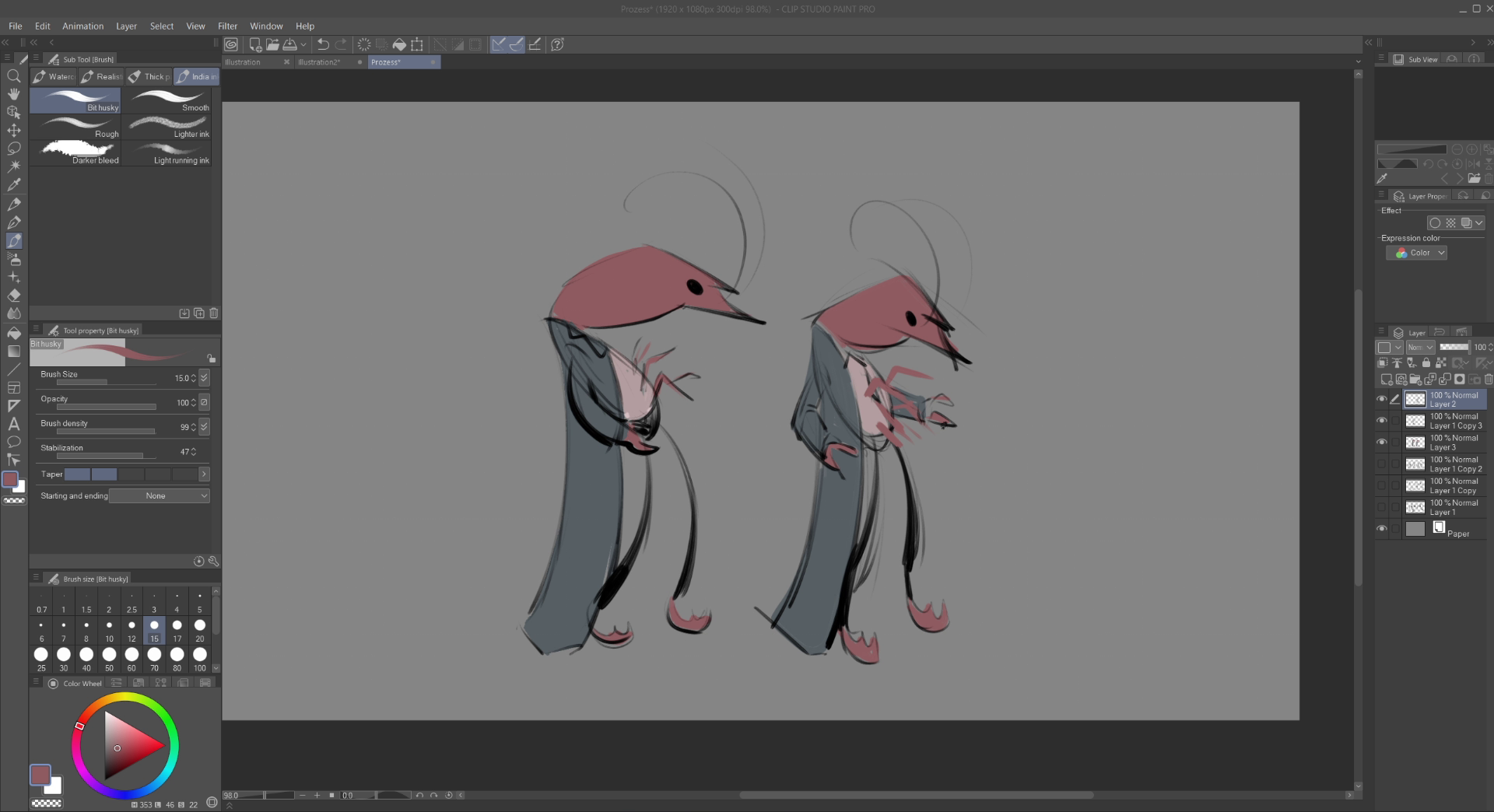 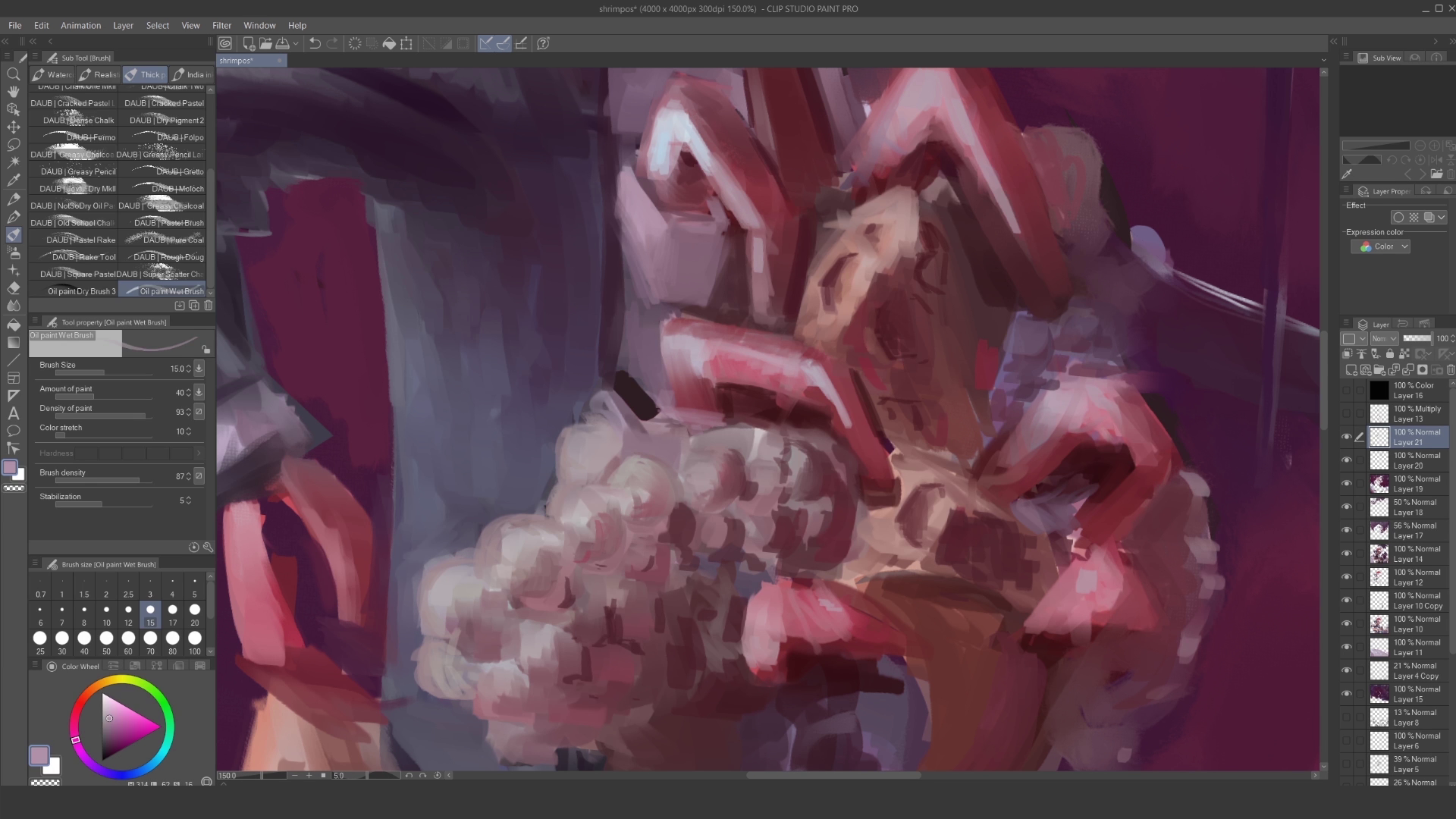 Of course, we still want to present our shrimp man properly and put him in a possible scenery. Shrimps sometimes have a great jealousy of food and carry off food so that they don't have to share it with the competition. That inspired me to do a similar scenario. 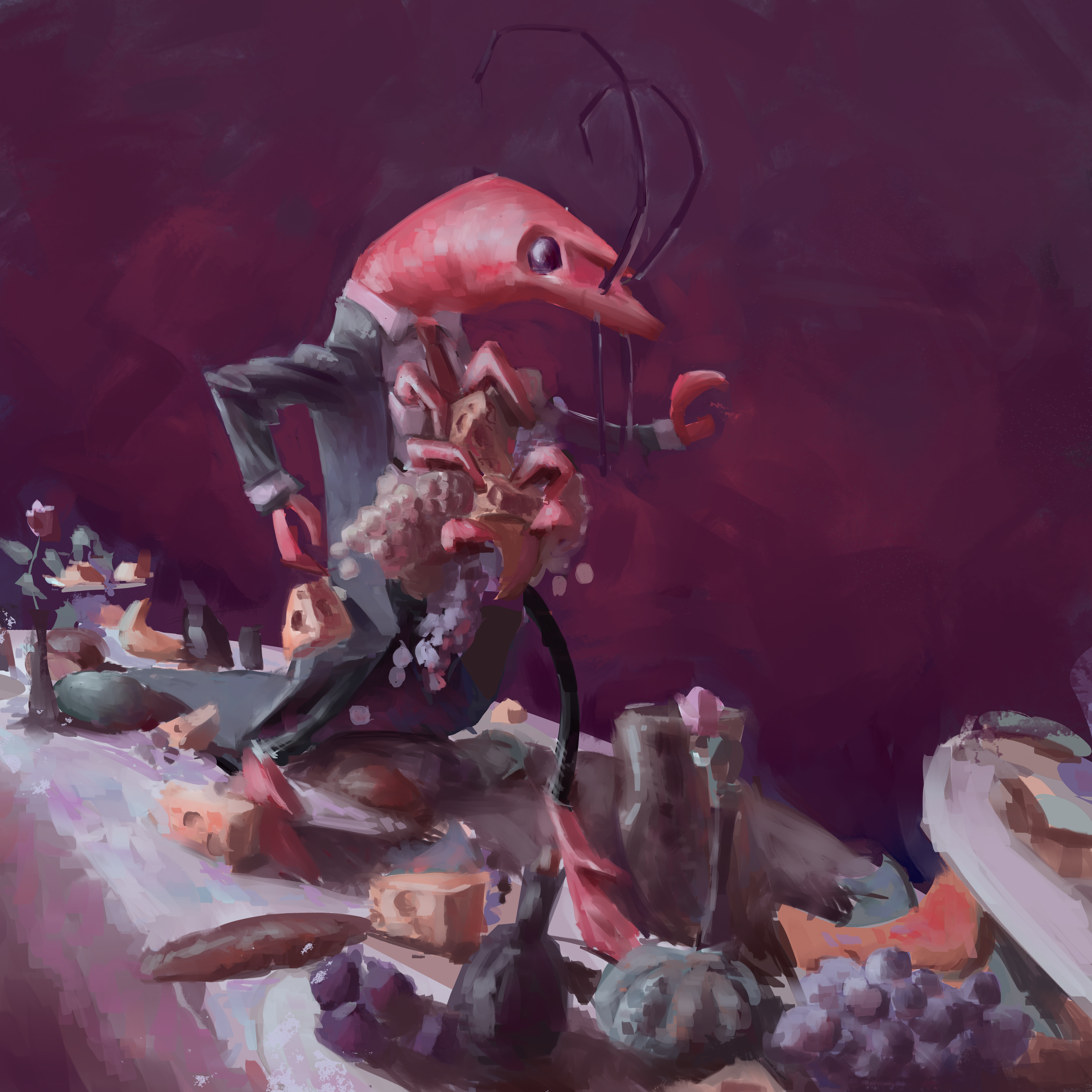 Well, that's what the final picture looks like in the end. I hope you could take something with you and of course you can approach your characters more ambitiously, maybe you bring in more traits from other beings, who knows. Have lots of fun with it!

Other Tips from Omme