Hello! In this article I will show you how to make a Lineart in Clip Studio Paint.

This is the first tutorial in the Clip Studio Paint series.

And being the first, we will start with a basic tool but not less important.

It is about cleaning our drawings and for this we will bring a previously made sketch. 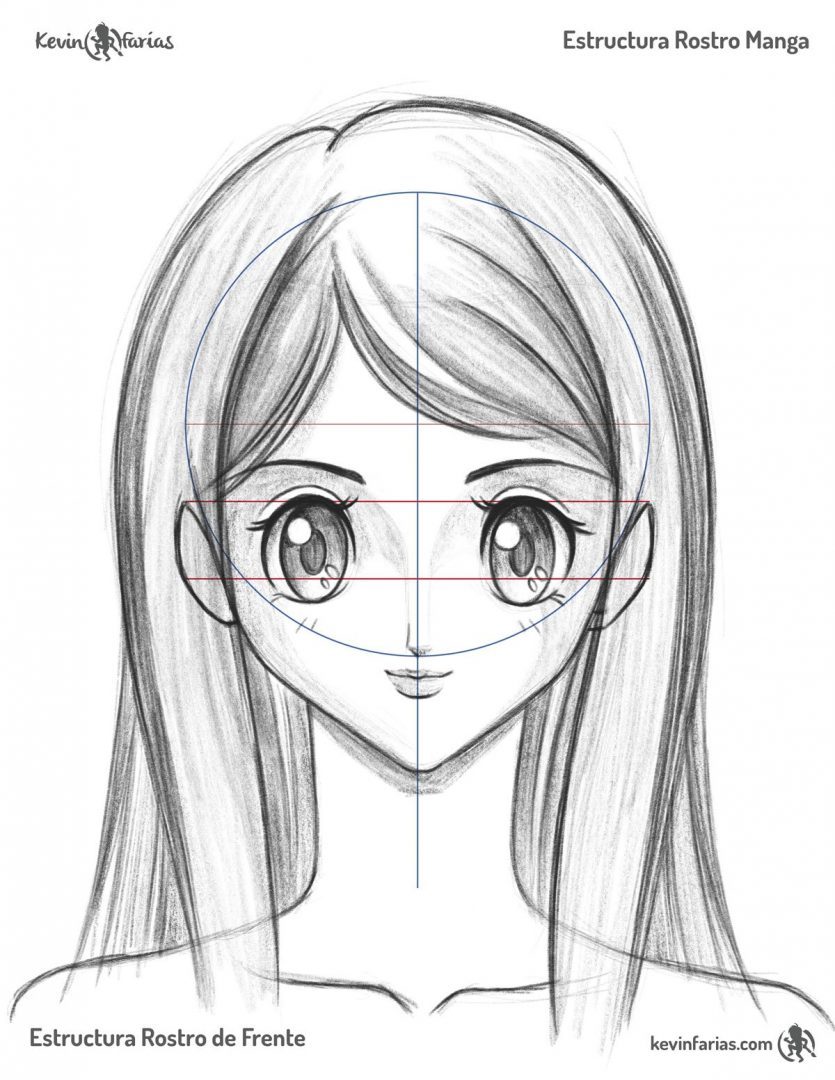 This drawing showed how to do it in the following video:

Then, we will use the drawing made to make our lineart in Clip Studio Paint, we see it in the following tutorial:

What did you think of the tutorial?

Remember to activate subtitles in your language, in the video settings.

We met the Clip Studio Paint interface next to its panels.

We also saw the types of layers we can create, a special layer for the «Lineart» called: «Vector layer».

In that layer we use the «Pen» or «Pen» tool and the brush we use for that tool is «Real G». Which is the pen that most closely resembles Pen G used by the Mangakas in Japan.

We also saw how to configure the "Stabilization" tool

We also saw a tool called «Rubber Vector» that fulfills a function very similar to the tool «Blade», is to cut the strokes that are not useful to us.

Without applying the "Vector Rubber" Tool

With the "Vector Rubber" Tool 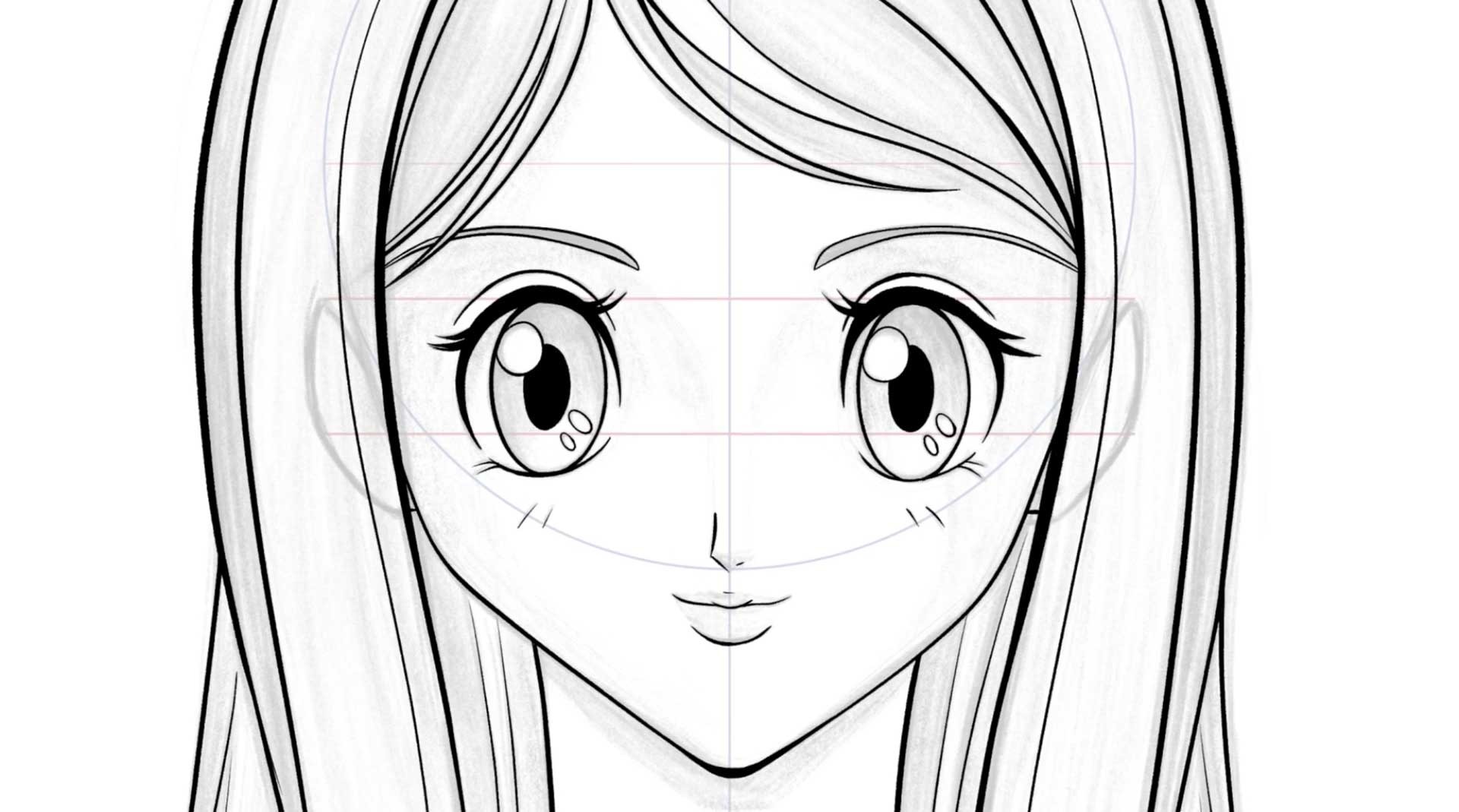 Lineart of the Drawing with the Vector Layer 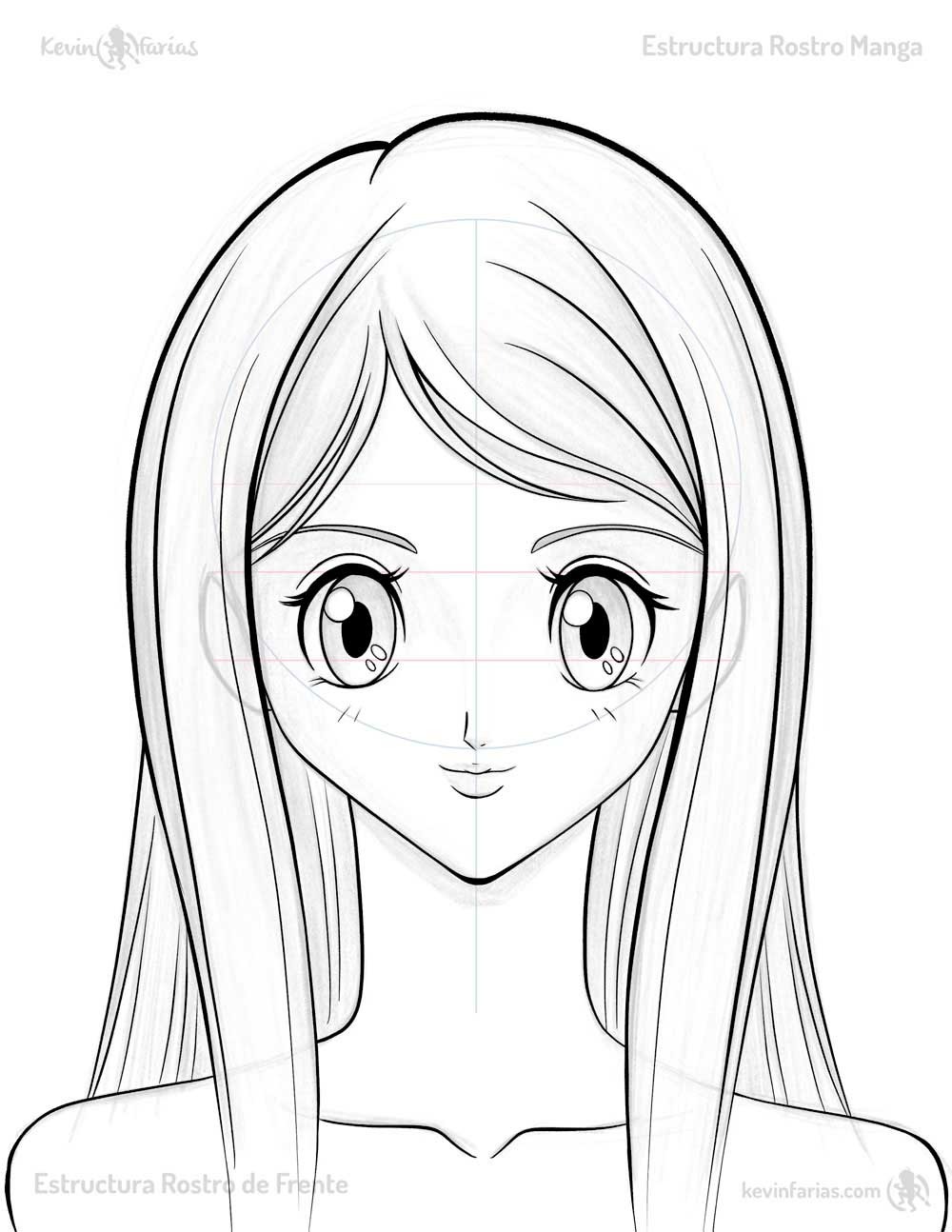 Would you like to see how I move forward with this Drawing? 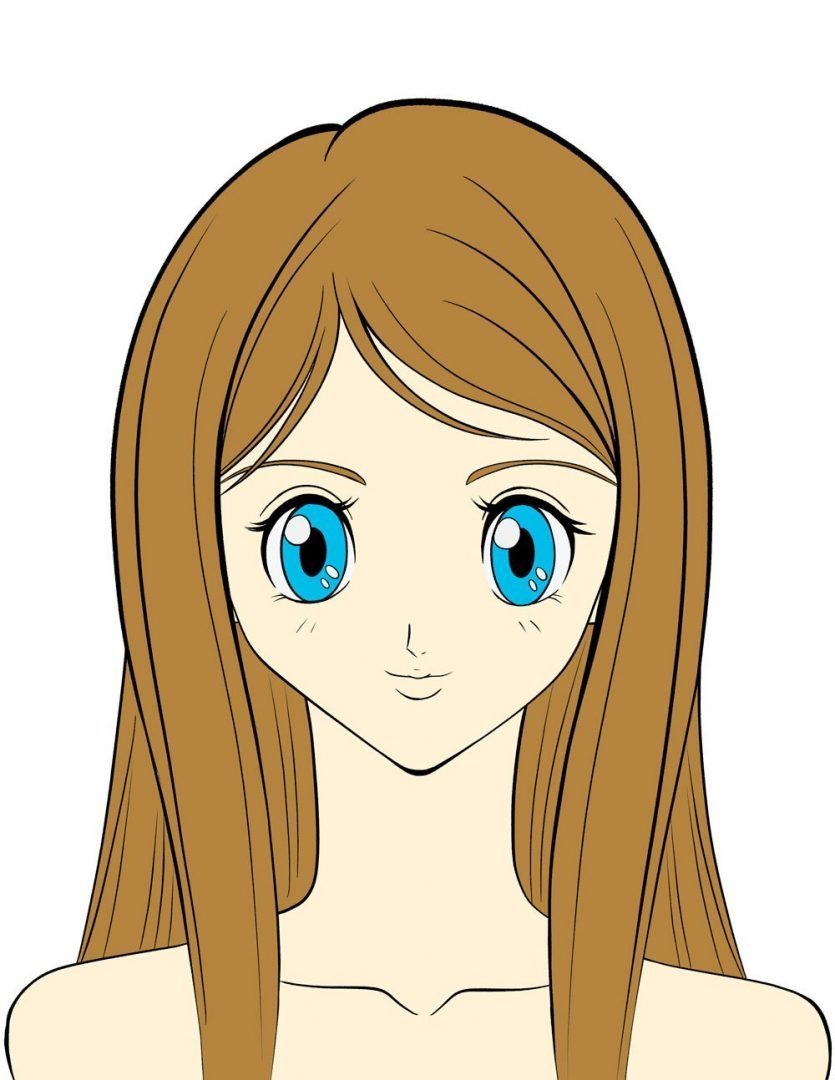 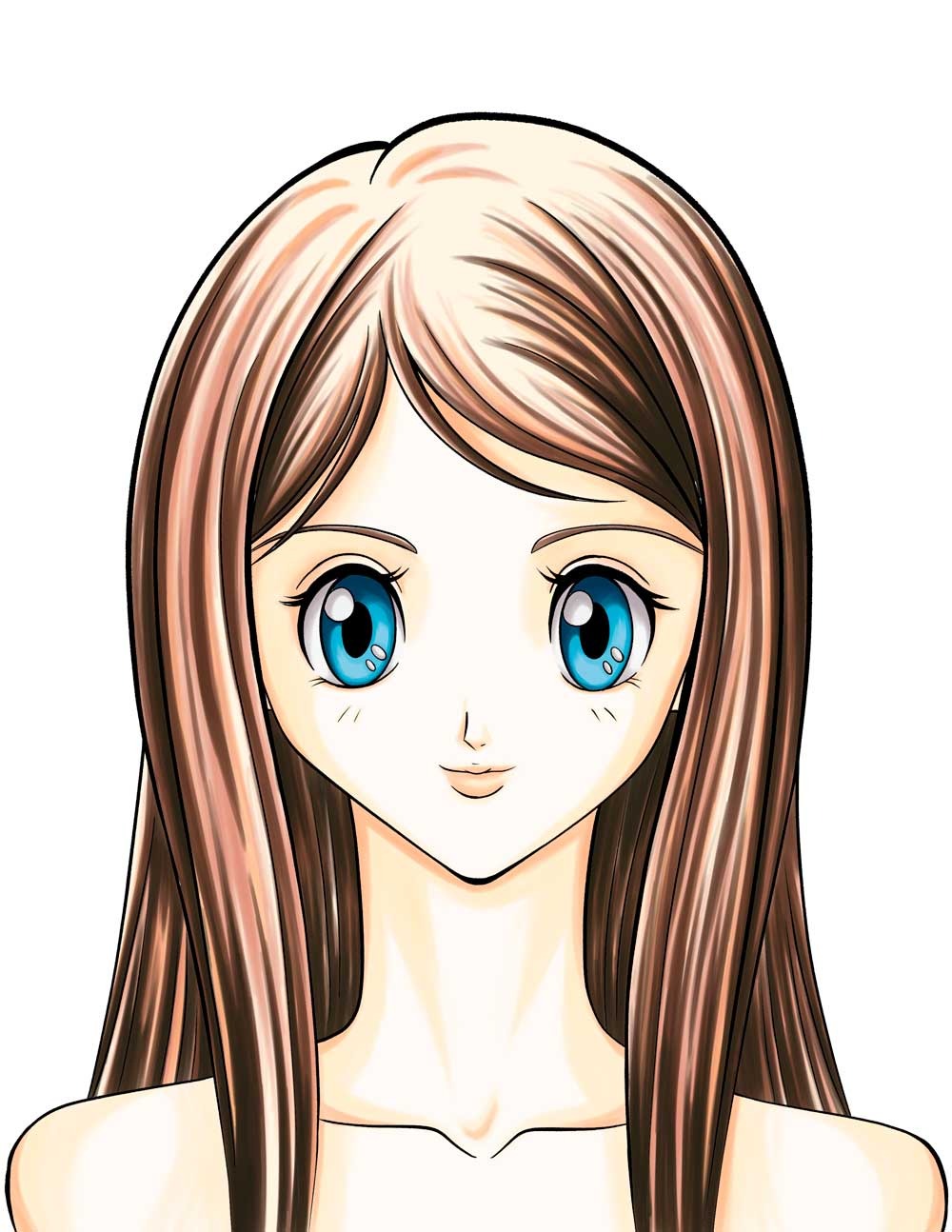 Would you like to continue watching tutorials on Clip Studio Paint?

If your answer is positive, leave it in the comments.

I leave a greeting, that you are very well and until next time!